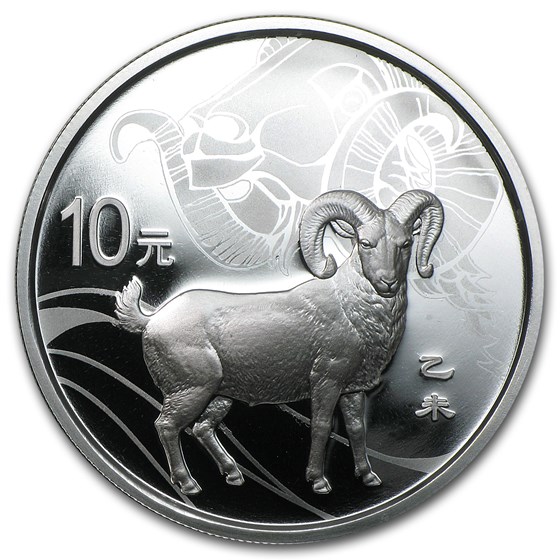 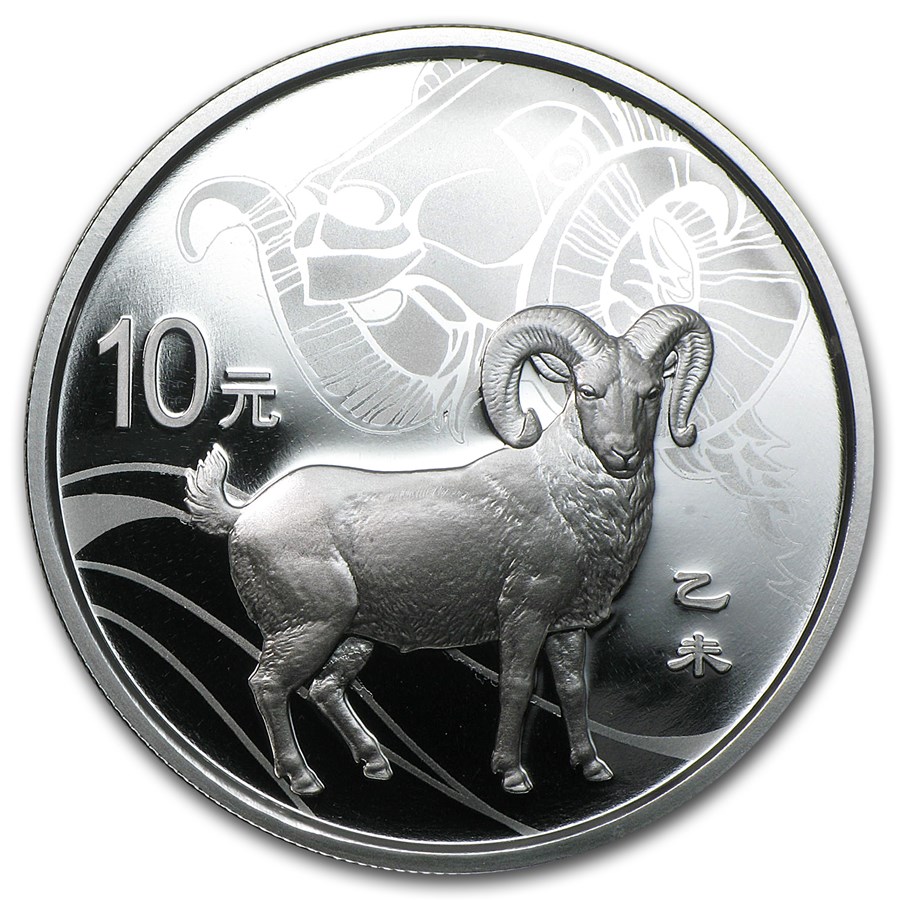 Your purchase is guaranteed to match the quality of the product shown. It will not be this exact item.
Product Details
Product Details
This 2015 1 oz Proof Silver coin celebrates the lunar Year of the Goat.

Coin Highlights: People born under the Year of the Goat are generally considered to be gentle mild-mannered, shy, sympathetic and kindhearted. Add this 1 oz Year of the Goat Silver coin to your cart today!