PAMP Suisse is one of the world’s most well-known mints and is the leading international bullion brand. Since PAMP began business operations, it’s held a dominant position in the world’s major Precious Metals markets. Based in Ticino, Switzerland, PAMP operates a state-of-the-art Precious Metals refinery and fabrication facility and has customers from around the globe.

PAMP, which stands for Produits Artistiques Métaux Précieux, opened its doors in 1977. Its services are concentrated on Precious Metals, running the gamut from mining to assaying to Precious Metal production. After its acquisition by MKS SA in 1981, PAMP continued to flourish. It has become one of the most respected suppliers of Silver bars for both the wholesale and retail markets.

Each year, PAMP Suisse handles more than 600 metric tons of Silver. PAMP’s sky-high standards mean their Precious Metals products are considered to be of the highest quality and always have their origins in ethical sources. 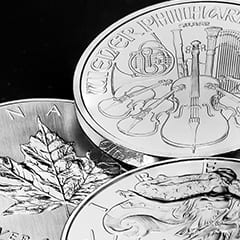 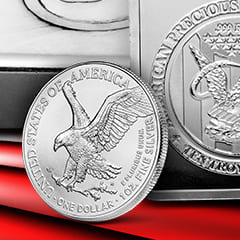