Following the success of the Gold Britannia bullion coins introduced in 1987, the Royal Mint produced a 1 oz Silver Britannia coin in 1997, being issued only as proofs with a mintage of 20,000. Britannia Silver coins have a face value of two pounds (£2). The coins produced from 1998-2012 contain .958 fine Silver, as opposed to the standard British sterling of .925 fine Silver, with the 2013 bullion issues being the first to contain .999 fine.

Designs Featured on the Silver Britannia

The Silver Britannia's attractive design was created to appeal to collectors and investors alike. The obverse of the 1997 issue features the "Third Portrait" used on British decimal bullion coins dated from 1985 to 1997. In 1998, the obverse design, along with the obverse designs on all other British coins, changed to depict the "Fourth Portrait," a more mature likeness of Queen Elizabeth II. The reverse illustrates the Standing Britannia, which appears in a horse-drawn chariot. G.W. De Saulles originally engraved the Standing Britannia image used on the florins of Edward VII from 1902 to 1910 and on the Gold Britannia coins for most of the issues following 1987. 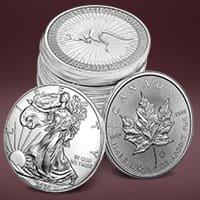 What are the Top 10 Silver Coins for Investment? 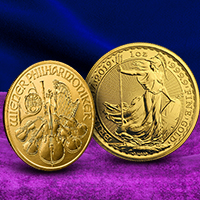 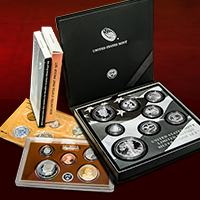 What is a Proof Coin?