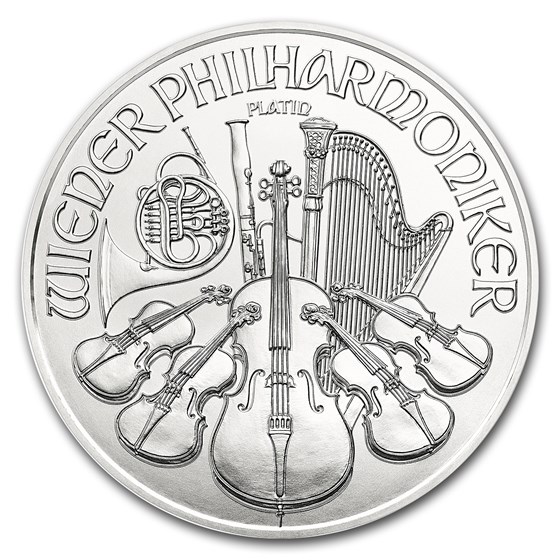 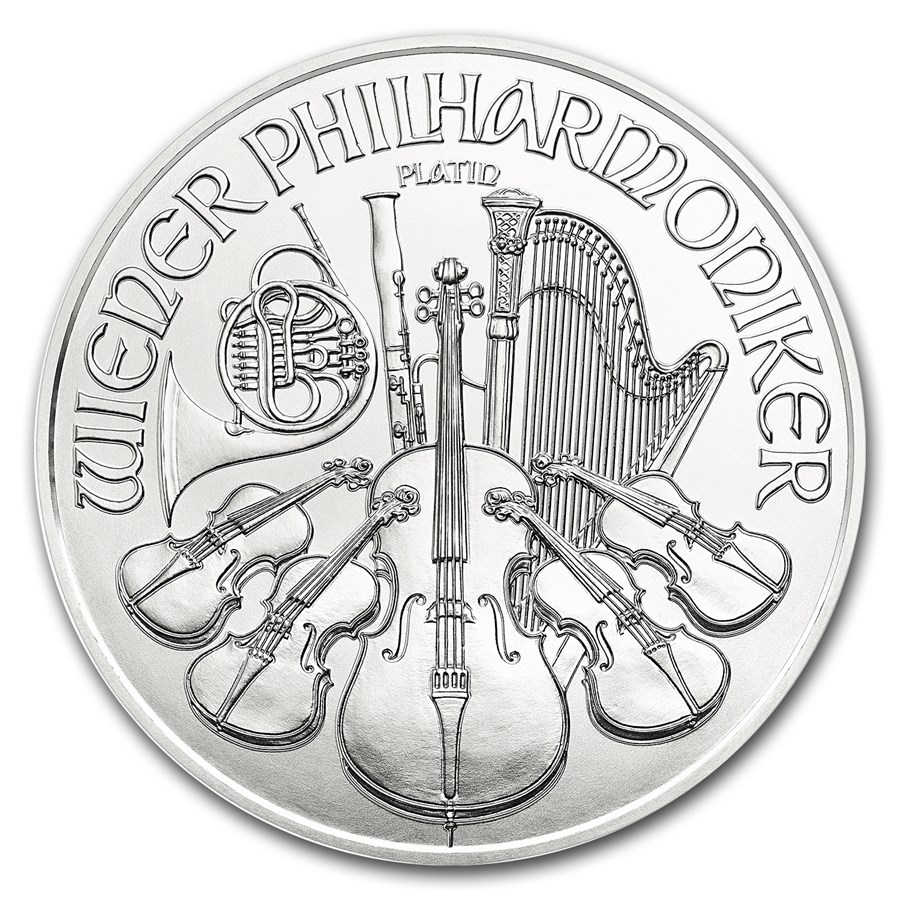 Product Details
Product Details
Musical harmony is a language that is understood around the world, and the classically designed Austrian Philharmonic perfectly embodies this. This well-known design is available in .9995 fine Platinum making it an ideal investment piece.

Coin Highlights:
Protect and display your Platinum Philharmonic in style by adding an attractive display or gift box to your order.

This stunning Platinum bullion coin would make an excellent addition to any investment portfolio. Add the 2017 1 oz Platinum Philharmonic coin to your cart today!

Was looking to diversify my holdings by adding Pt, this was a great starting point for me with a lower premium than similar items.