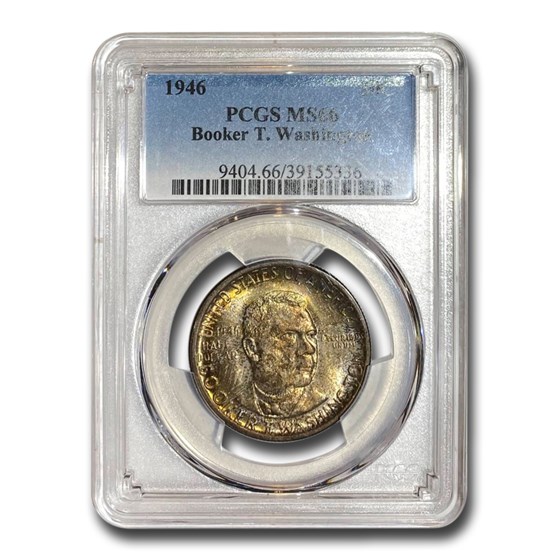 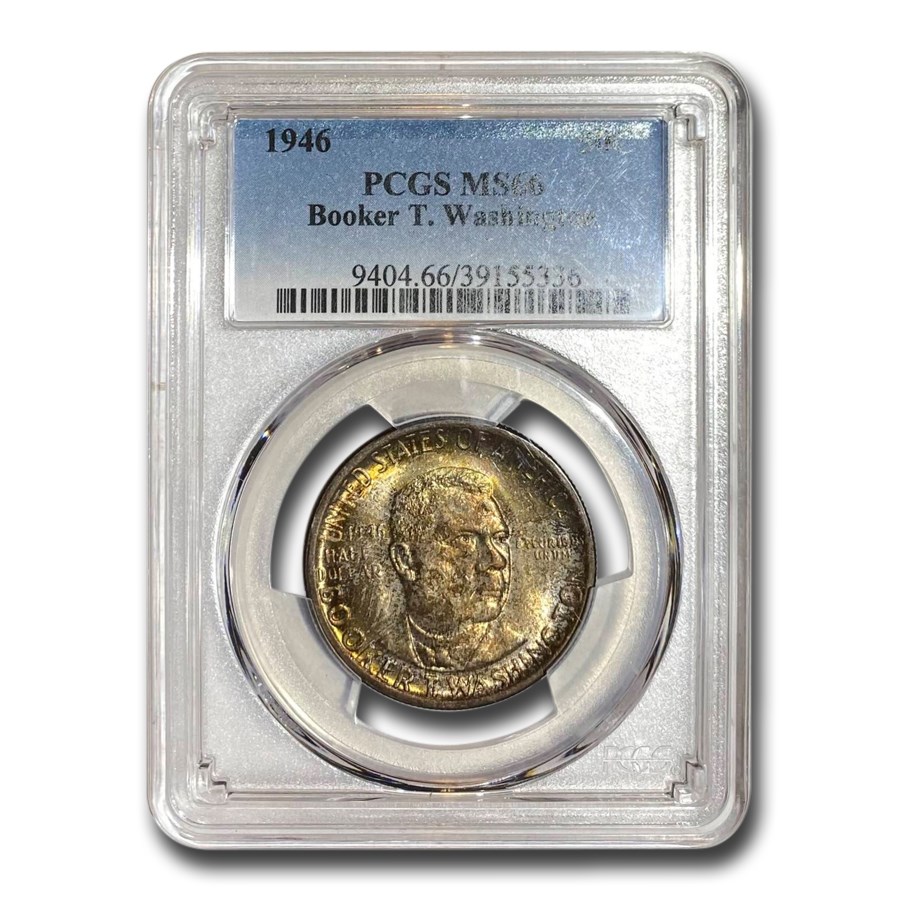 $26.83
As Low As
Product Details
Product Details
These coins were struck to commemorate Booker T. Washington and to construct memorials to his memory. Very scarce in this state of preservation.

Coin Highlights:
Protect and display your Booker T. Washington Half Dollar in style by adding an attractive display or gift box to your order.

Booker T. Washington was an African-American educator, author, orator and adviser to presidents of the United States. Between 1890 and 1915, Washington was the dominant leader in the African-American community. He was the last generation of black American leaders born into slavery and became the leading voice of the former slaves and their descendants.