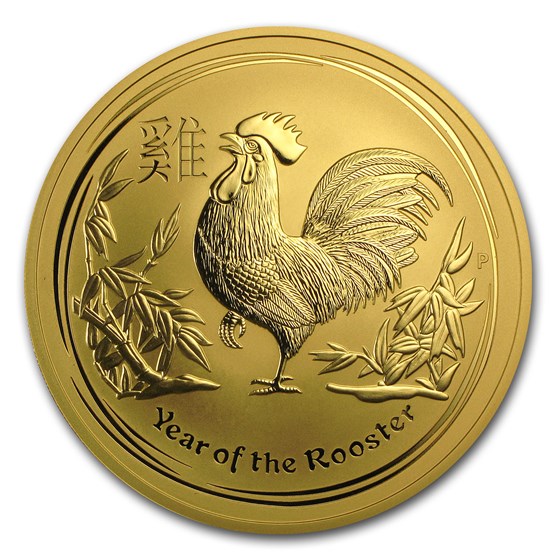 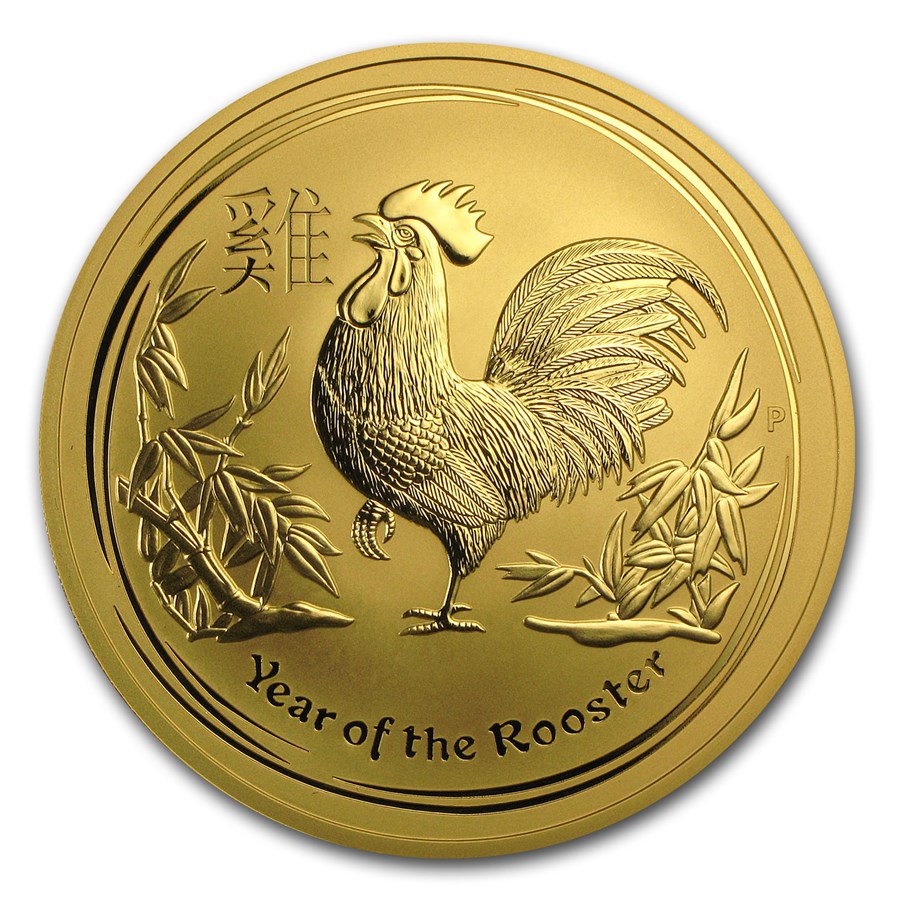 $2,017.69
As Low As
Product Details
Product Details
Lunar coins are popular worldwide and The Perth Mint has honored 2017 as the Year of the Rooster with this large 10 oz Gold coin. Each coin contains .9999 fine Gold, adding Gold value to the unique design.


Coin Highlights:
Protect your investments during handling by adding these cotton gloves to your order.