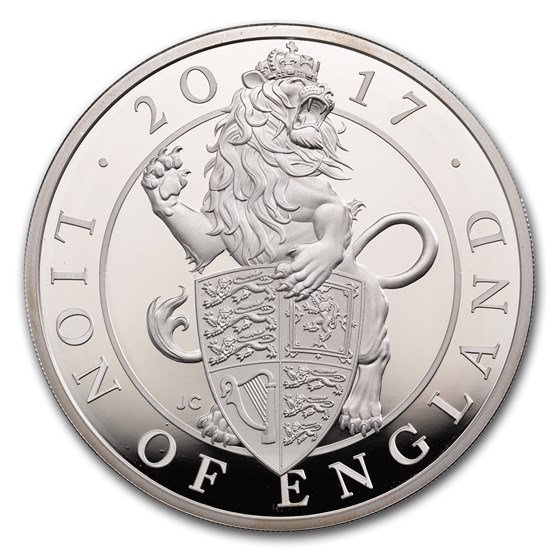 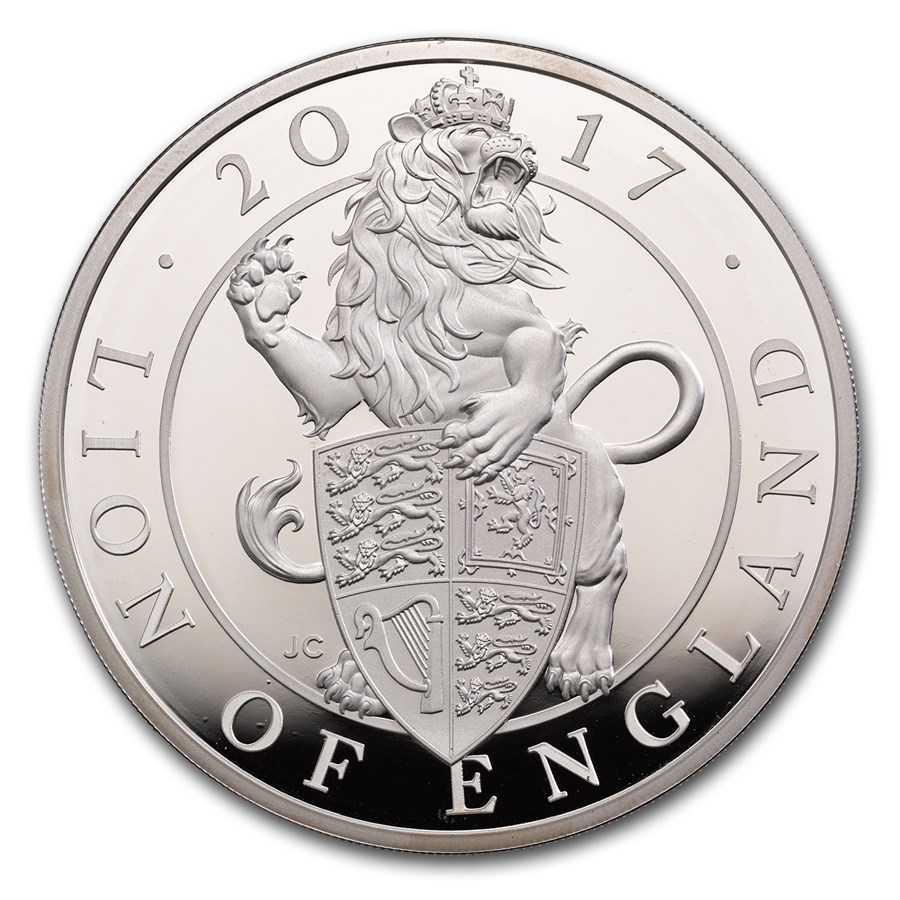 Your purchase will match the quality of the product shown.
Product Details
Product Details
A continuation of the widely successful bullion Queen's Beasts: The Lion, this gleaming proof coin is a must for any collector.

This majestic coin is a must-have for any collection! Add this 2017 Great Britain Proof 10 oz Silver Queen's Beasts Lion to your cart today!