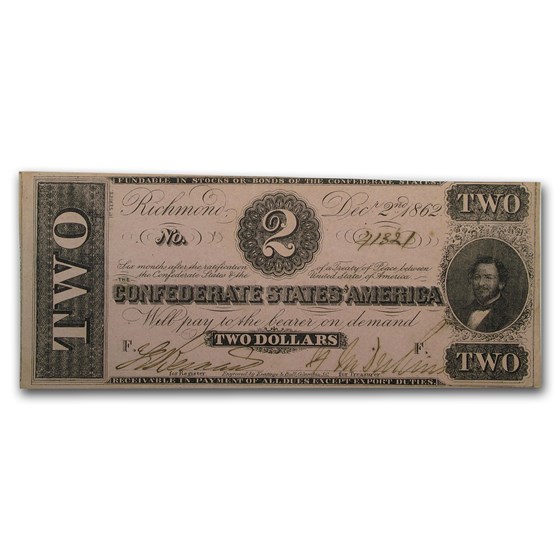 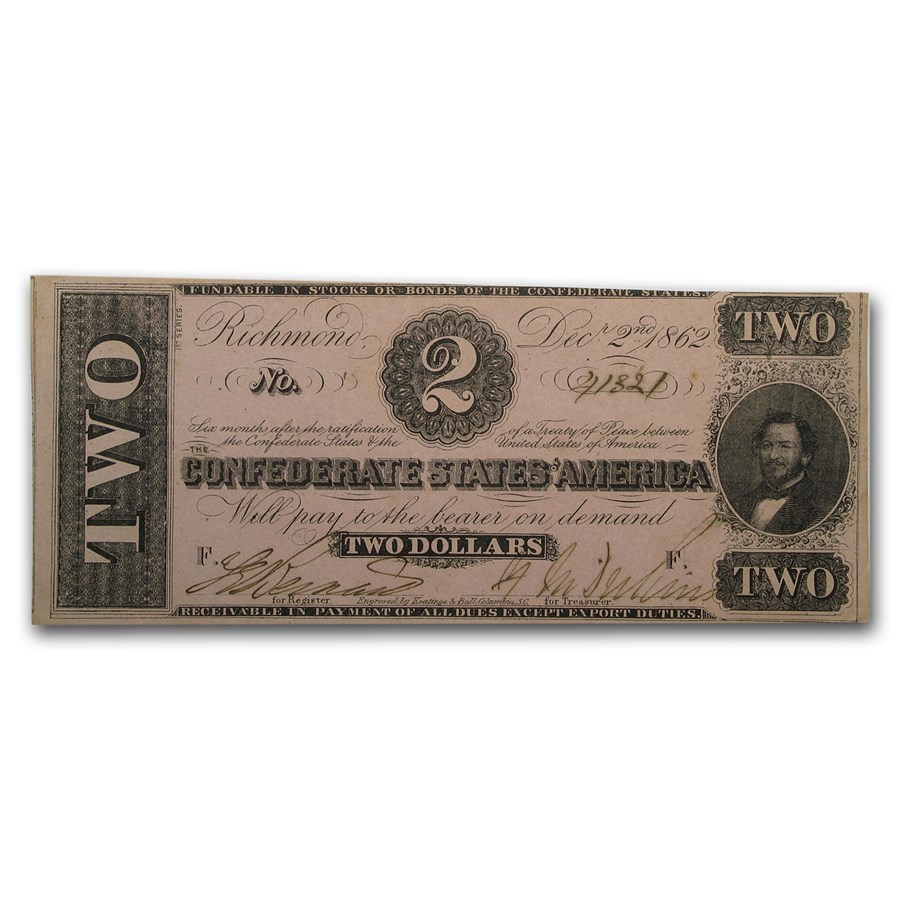 These Confederate issues were once scorned by collectors, but are now in demand and rising in value. They have become a favorite with collectors due to the different issues and variety of designs. Add one of these classic collectibles to your cart today!