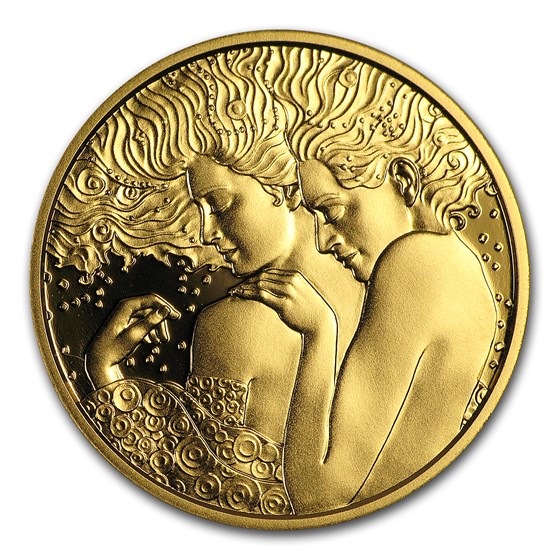 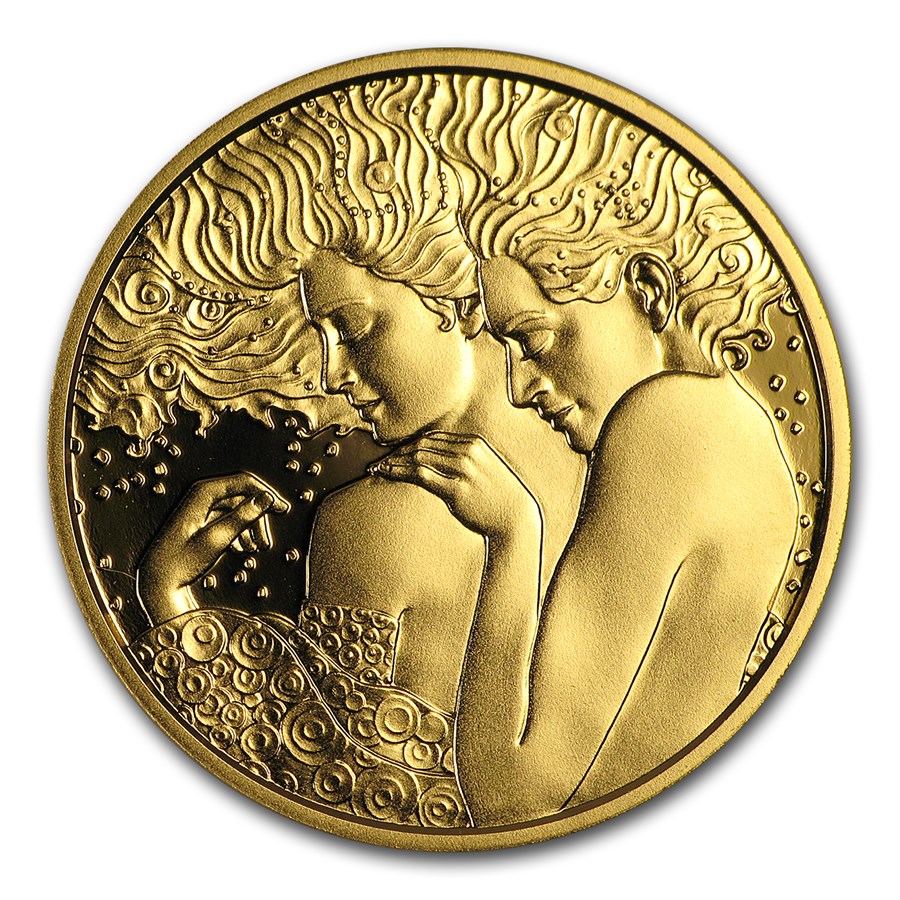 Coin Highlights:
Give a gift that will truly last a lifetime. Add this 2017 Austria Gold Prf €50 School of Psychotherapy (Sigmund Freud) coin to your cart today!

Celebrating the pioneering schools of psychotherapy, the scientific discipline established in the Austrian capital in the 20th century, the enlightening three-coin series, Vienna Schools of Psychotherapy, gets underway in the shape of the founding father of psychoanalysis, Sigmund Freud. His theories may be the subject of much discussion, but Freud was undoubtedly one of the great thinkers of the 20th century and his work still resonates some 80 years since his death.

Born into a Jewish family on 6 May 1856, in the present-day Czech Republic, Freud, a neurologist, set up his clinical practice in Vienna in 1886. Using a technique called "Free association", in which he encouraged his patients to talk freely without interruption or suggestion, and another known as "Transference", in which patients transfer their feeling from previous relationships onto the relationship with the analyst, Freud made his name as the founder of psychoanalysis, with help from his mentor Josef Breuer (1842-1925). In 1938, Freud and his family fled Vienna for London to escape the Nazis. He died in the British capital in 1939, but many terms attributed to Freud, such as "Oedipus complex", "super ego", "Freudian slip" and "libido", live on.