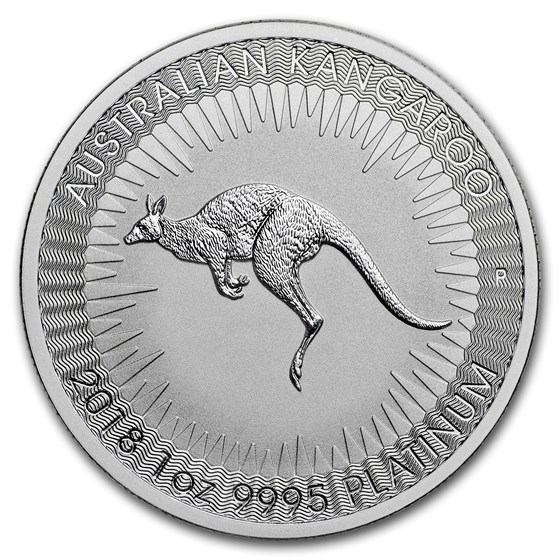 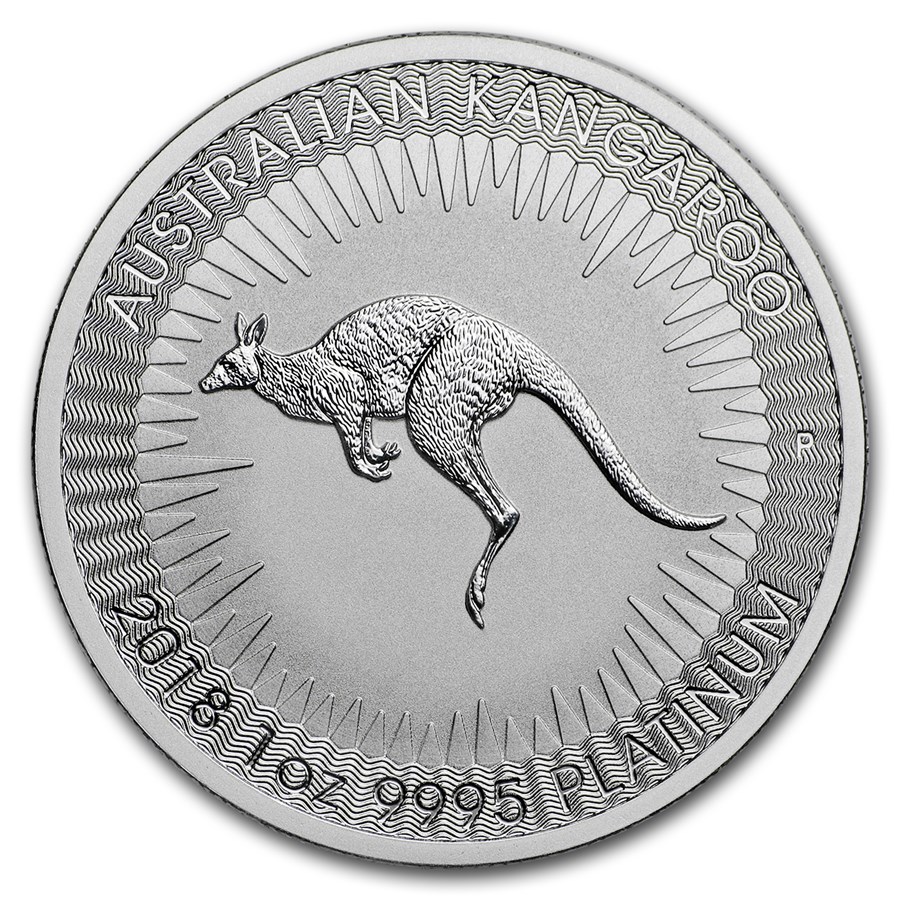 Platinum is a great way to diversify any investment portfolio. Add this 1 oz Australian Platinum Kangaroo coin to your cart today!

The first-ever release of the 2018 Australia 1 oz Platinum Kangaroo, displays an image of the red kangaroo. The Red Kangaroo was first featured on the Australian penny, which was first released in 1938 to 1948. Additionally, the Red Kangaroo has been featured on several Bullion coins such as the Gold Kangaroo coins, proof Silver coins, as well as the Silver Kangaroo bullion coins.

Red Kangaroos hop along on their powerful hind legs and do so at tremendous speed and with incredible grace. In fact, a red kangaroo can reach speeds of over 35 miles per hour! Their massive gait allows them to cover 25 feet in a single leap. The male kangaroos are larger than the females, and sometimes fight over potential mates by leaning back on their tails and boxing each other with their strong hind legs.

A good buy with low premium

I received a perfect coin, with a very low premium over the spot in its category. However I would expect some improvement from the Perth Mint.