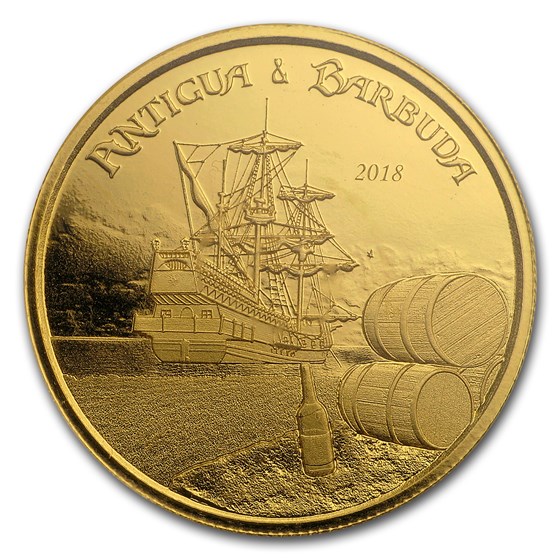 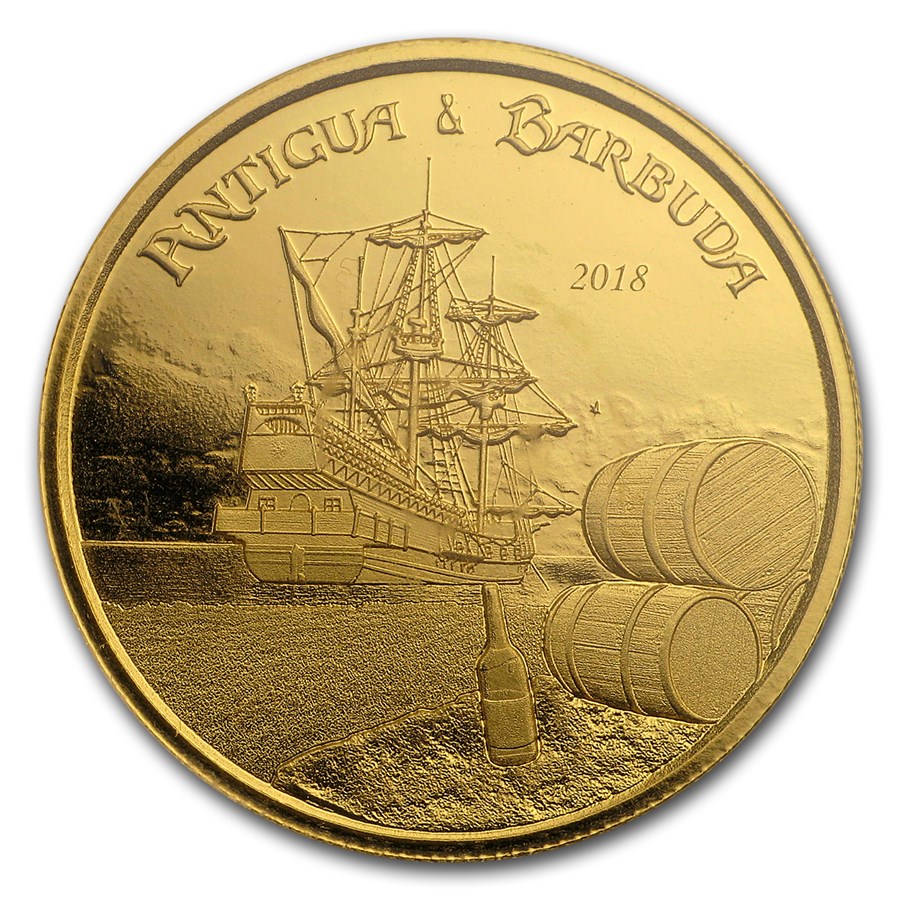 Collect a piece of history from each of the beautiful Caribbean Islands. Add this Antigua & Barbuda Rum Runner Gold BU to your cart today!