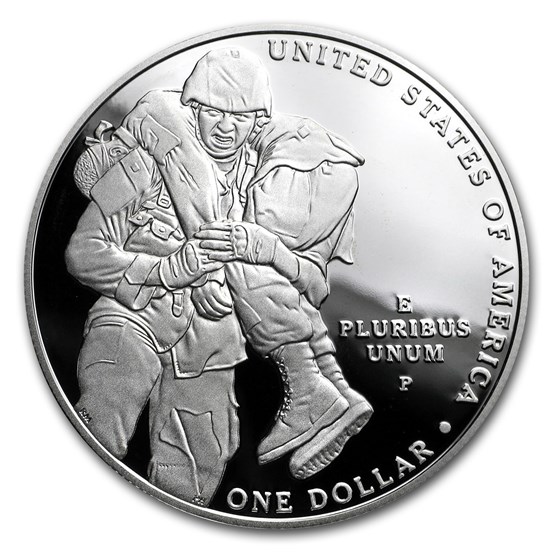 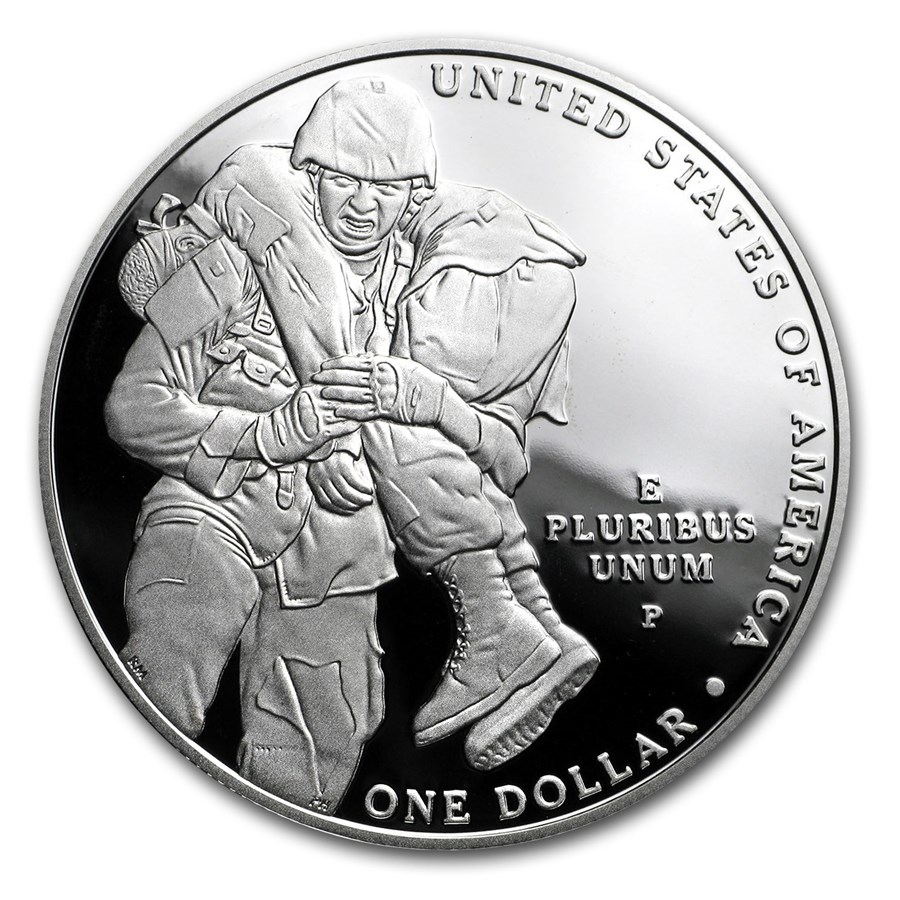 Product Details
Product Details
The Medal of Honor is the highest award for valor in action against an enemy force that can be bestowed upon a person serving in the United States Armed Forces. Fewer than 3,500 Medals of Honor have ever been awarded.

Product Highlights:
The Medal of Honor is a revered award, and this Silver Dollar would make a perfect gift for anyone who has served in the United States military. Add this unique coin to your cart today!