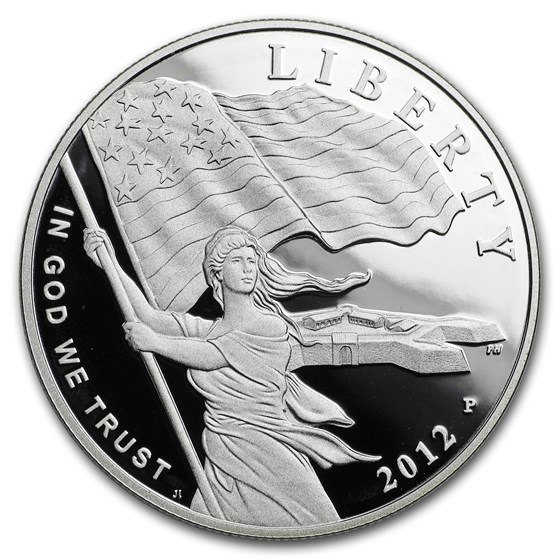 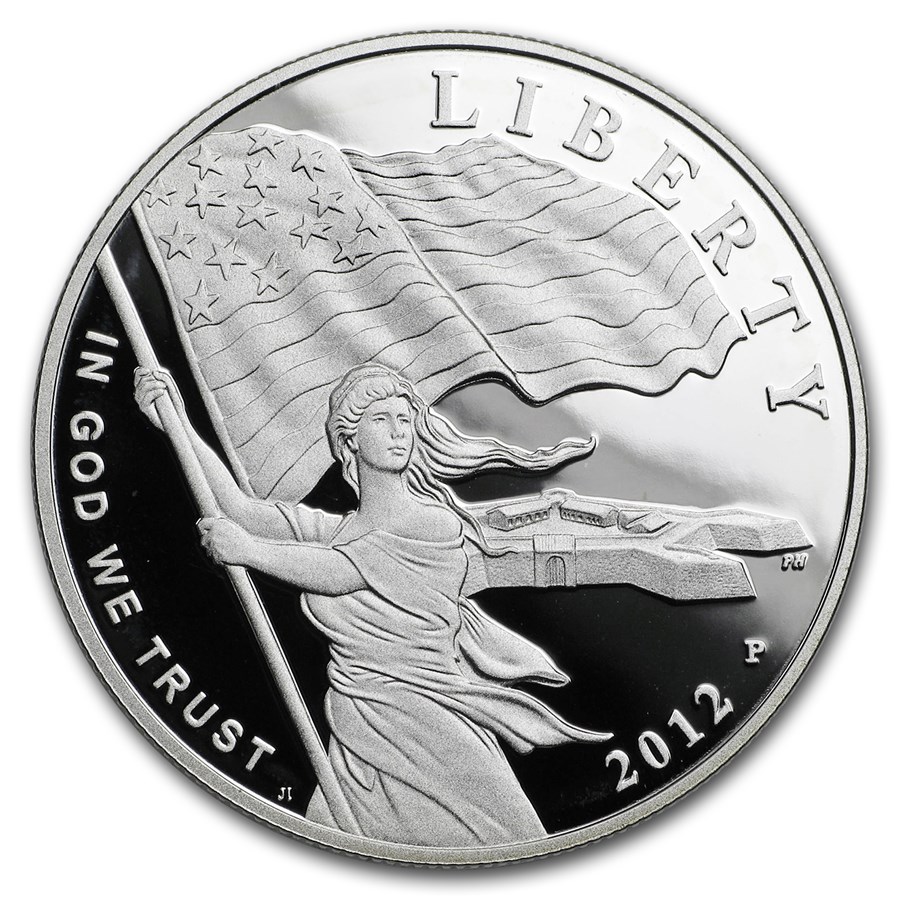 Product Details
Product Details
This Silver coin was issued in commemoration of the bicentennial of the writing of the Star-Spangled Banner which went on to become the national anthem of the United States.

A good buy at fair price