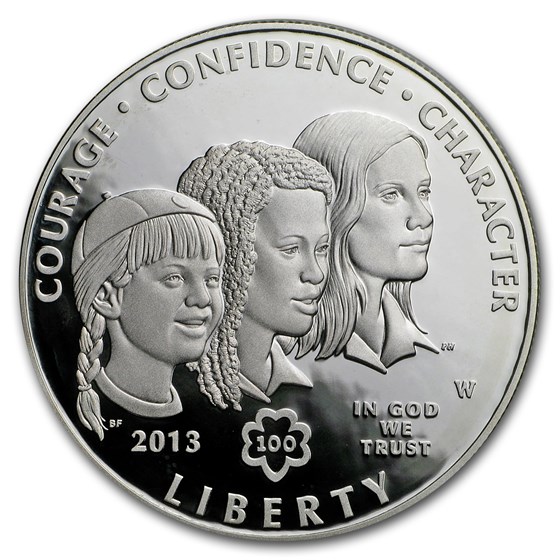 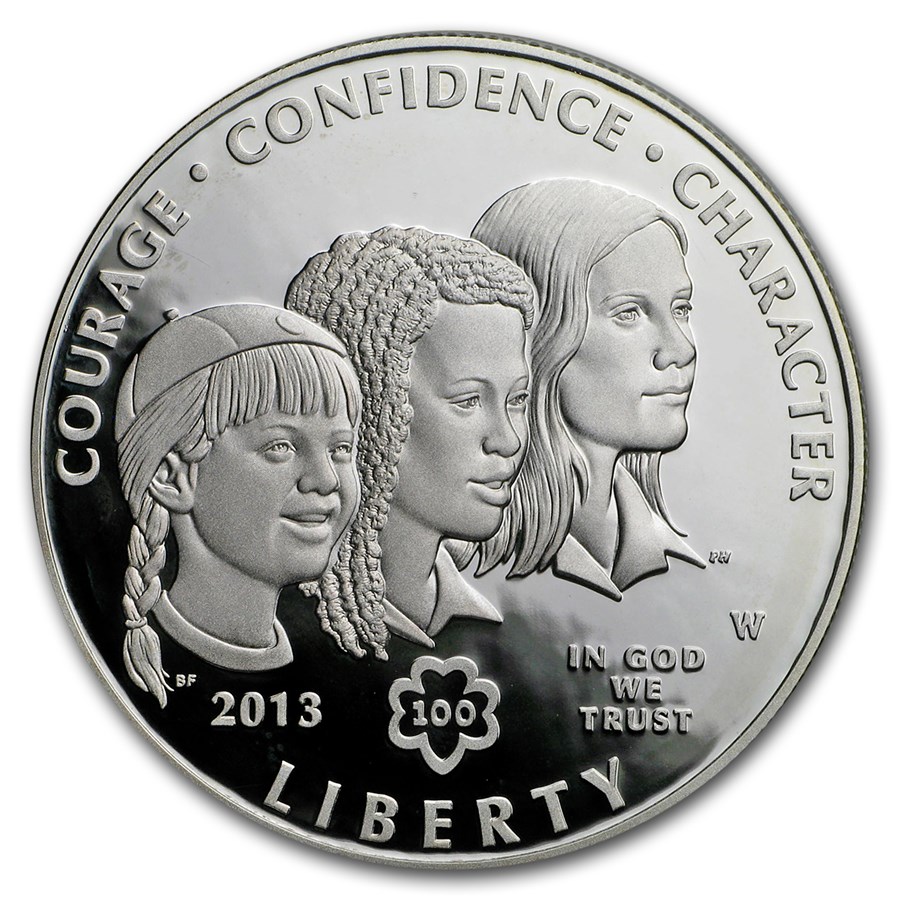 Girl Scouts of America's main focus is to empower girls and teach them honesty, fairness, sisterhood and a variety of other values and morals through activities such as camping, community service and first aid. As each girl completes these tasks they are awarded a badge which are traditionally placed on their vest or sash. Since its inception, there have been 24 National Presidents with First Lady Lou Henry Hoover, wife of President Herbert Hoover, being the most notable.