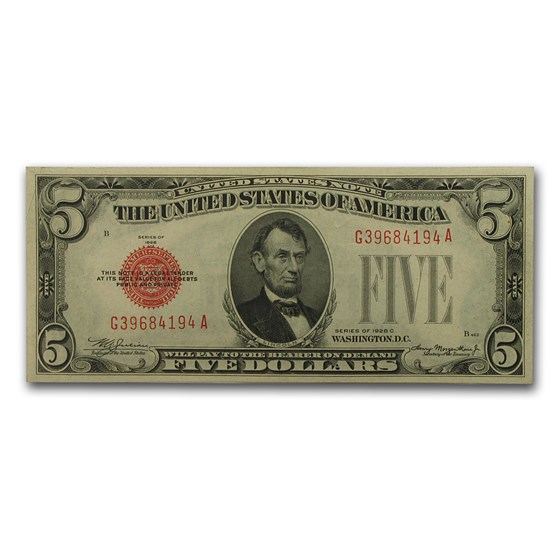 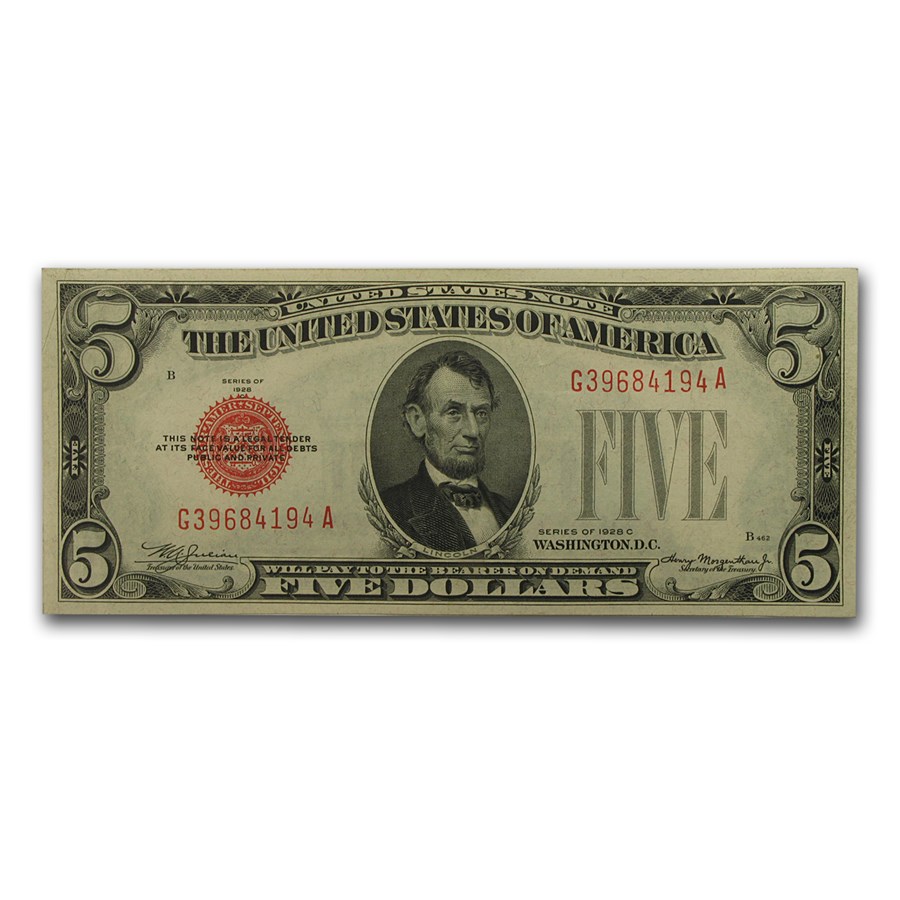 Extra Fine is where it's at