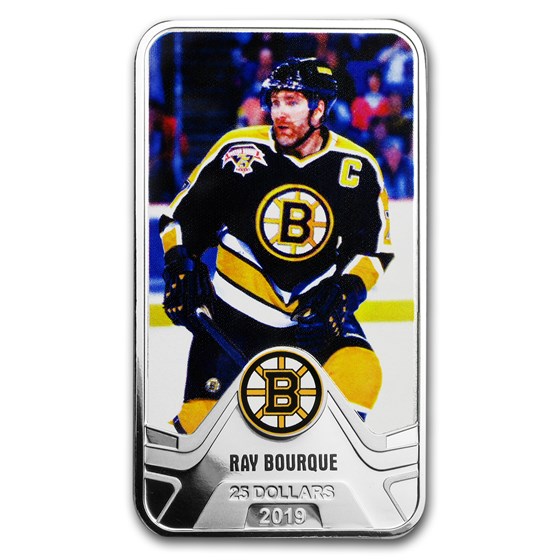 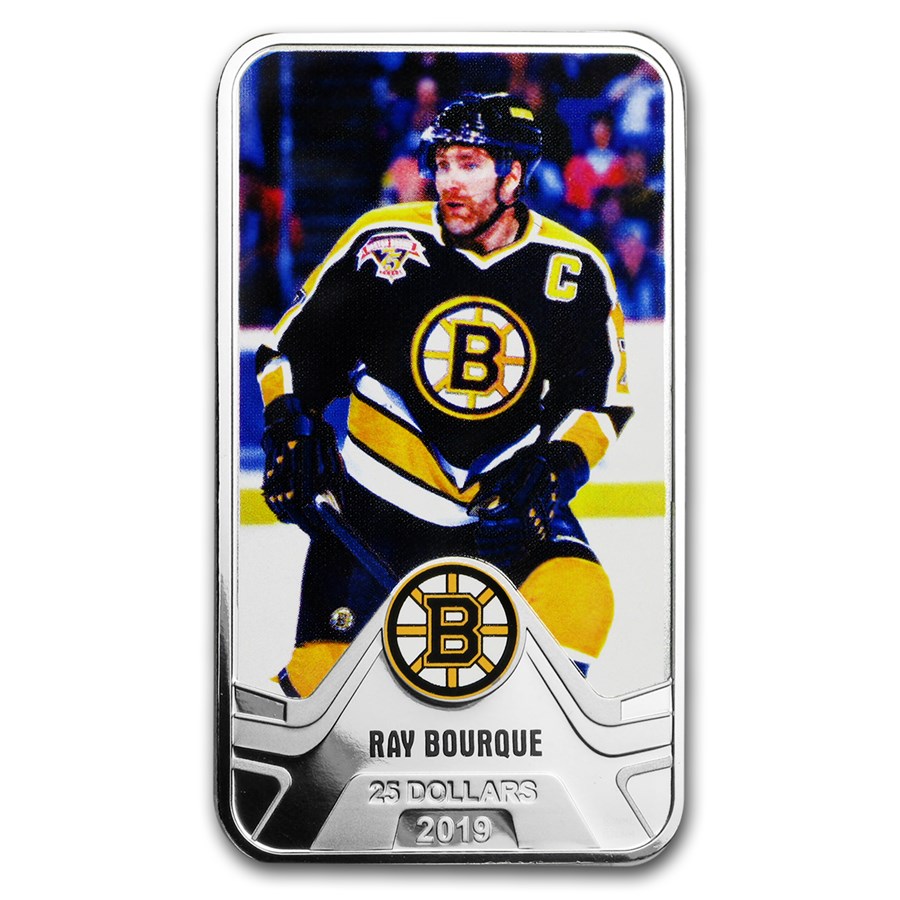 Product Details
Product Details
The face of the Boston Bruins for two decades, Raymond Bourque could kick-start the offense and shut down some of the league’s top scorers.

The NHL’s most proficient scoring defenseman of all time is the sole blueliner in this rectangular-shaped tribute to legendary Canadian leaders of an Original Six team.