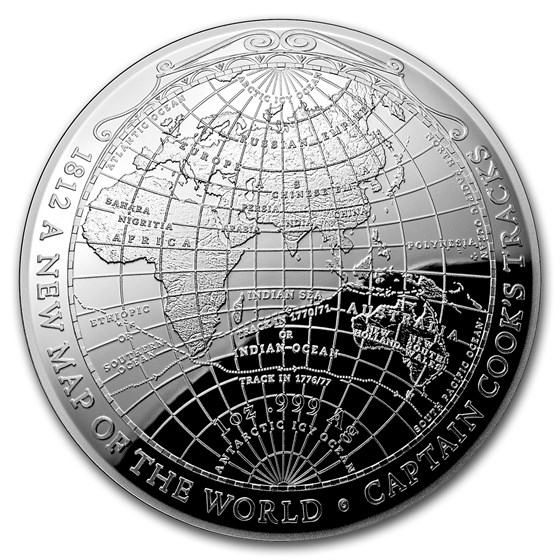 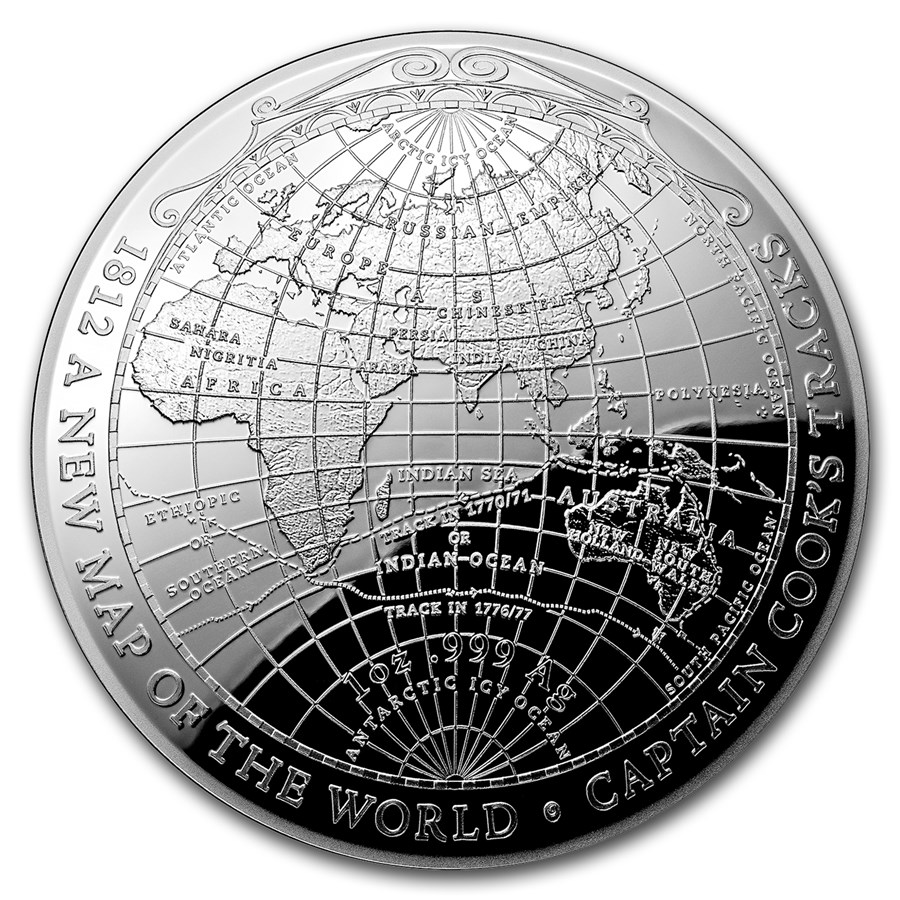 Product Details
Product Details
Explore Captain James Cook's famous voyages with this exquisite 2019 Australian 1 oz Proof Silver Domed coin. The Gold version sold out at the mint within the first two weeks of release, proving to be a popular design!

The 18th century travels of Captain Cook unveiled mysteries of the world for scientists, cartographers and explorers. The excitement of this era of discovery is commemorated in beautiful detail on this Silver domed coin, based on historic and rare maps of the period.

Very beautiful coin. Arrived early and in very good packaging. Another wonderful transaction with apmex. Will have my business for years to come!

The packaging was top notch. Awesome addition to my collection.