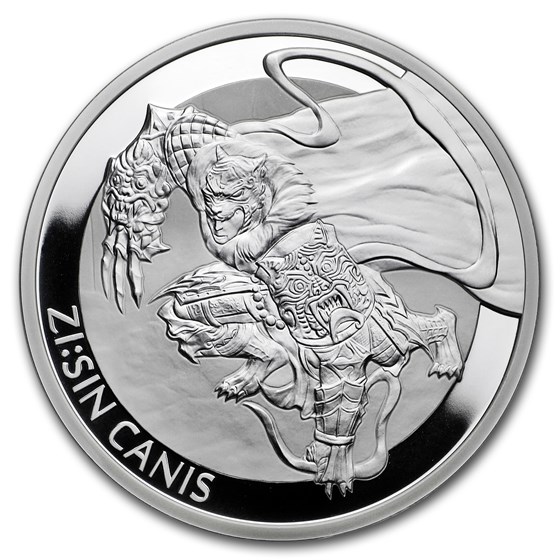 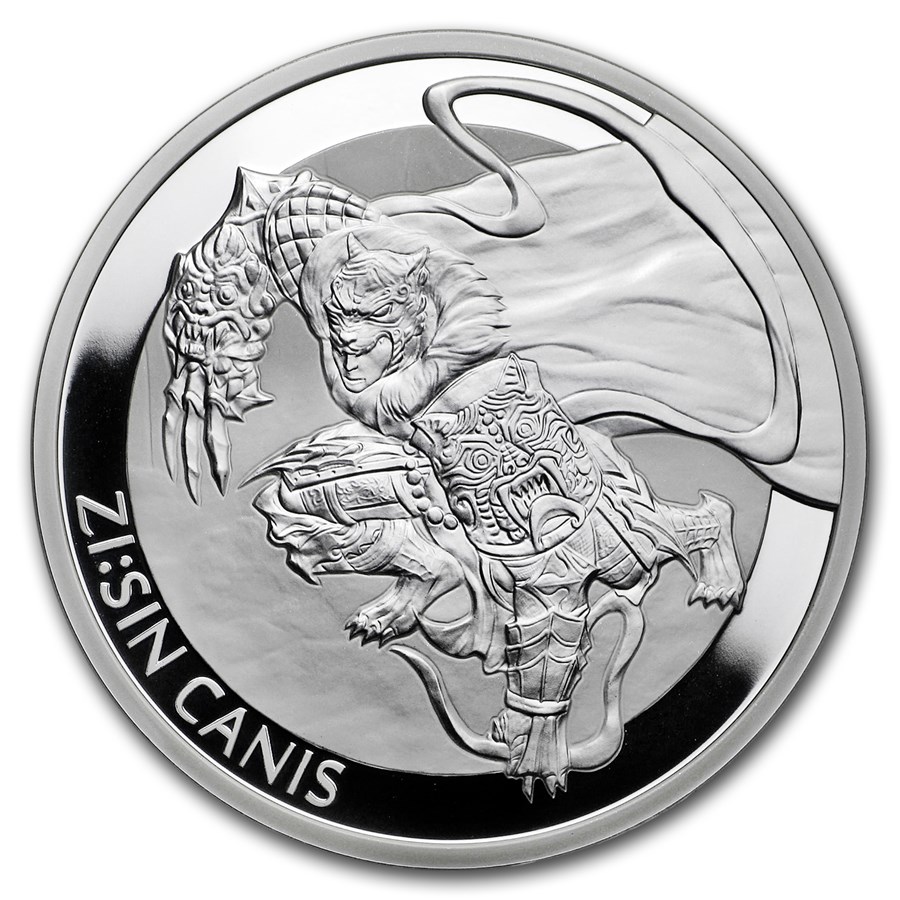 Don't miss the chance of owning the second release of Korea's newest Silver proof series. Add one of these Korean 1 oz Silver medals to your cart today!

The title says it, it's amazing just like the Gallus proof and now I'm looking forward to the Scrofa proof.