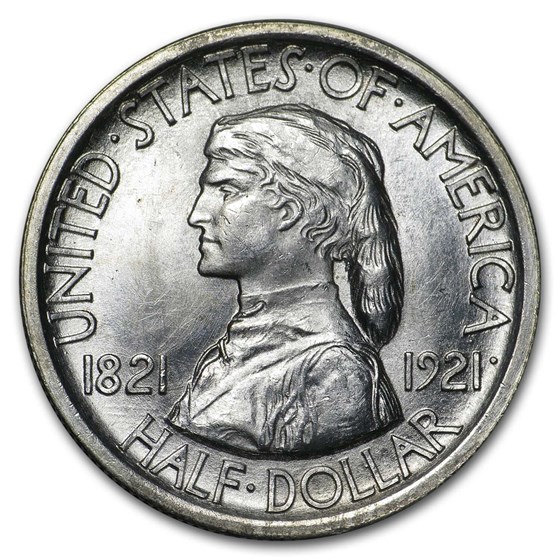 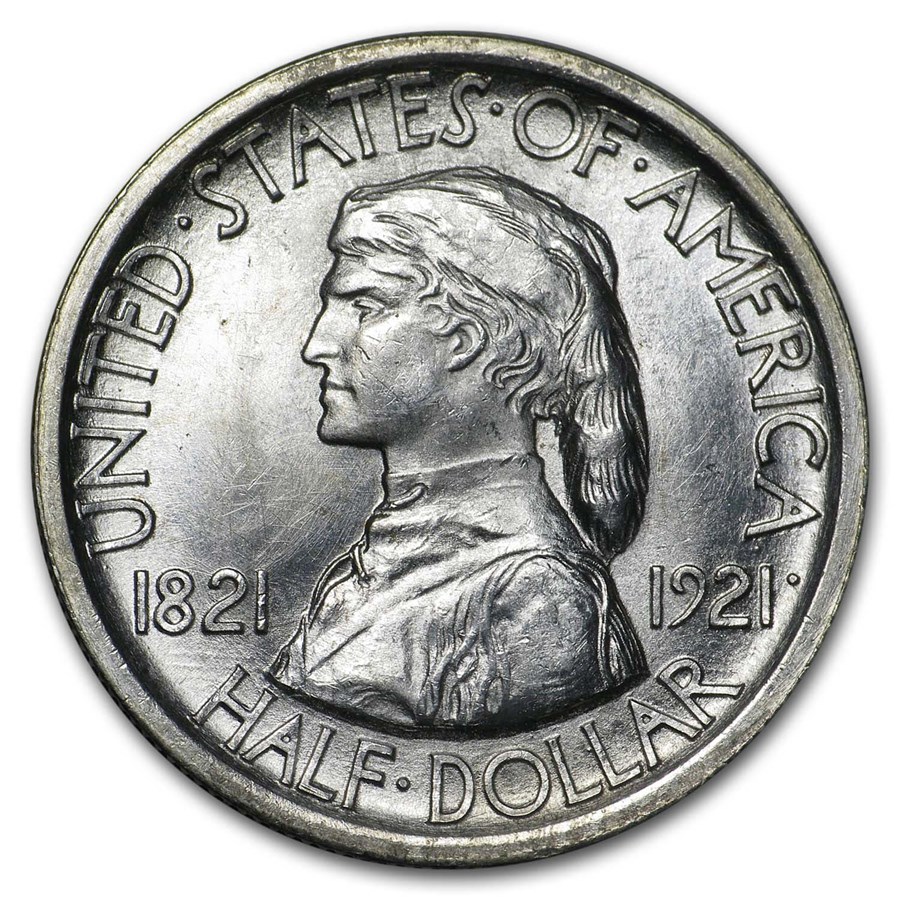 Product Details
Product Details
This coin commemorates the 100th anniversary of Missouri's admission to the union. These 1921 were actually struck after the 2*4 variety and were the first to be sold.

Coin Highlights:
Protect and display your Missouri Centennial half dollar coin in style by adding an attractive display or gift box to your order.