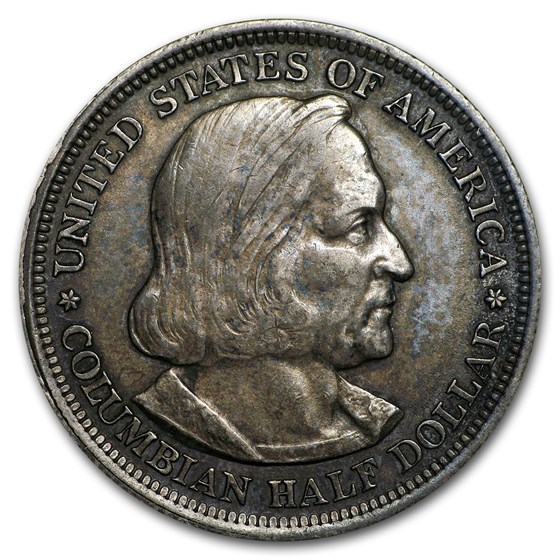 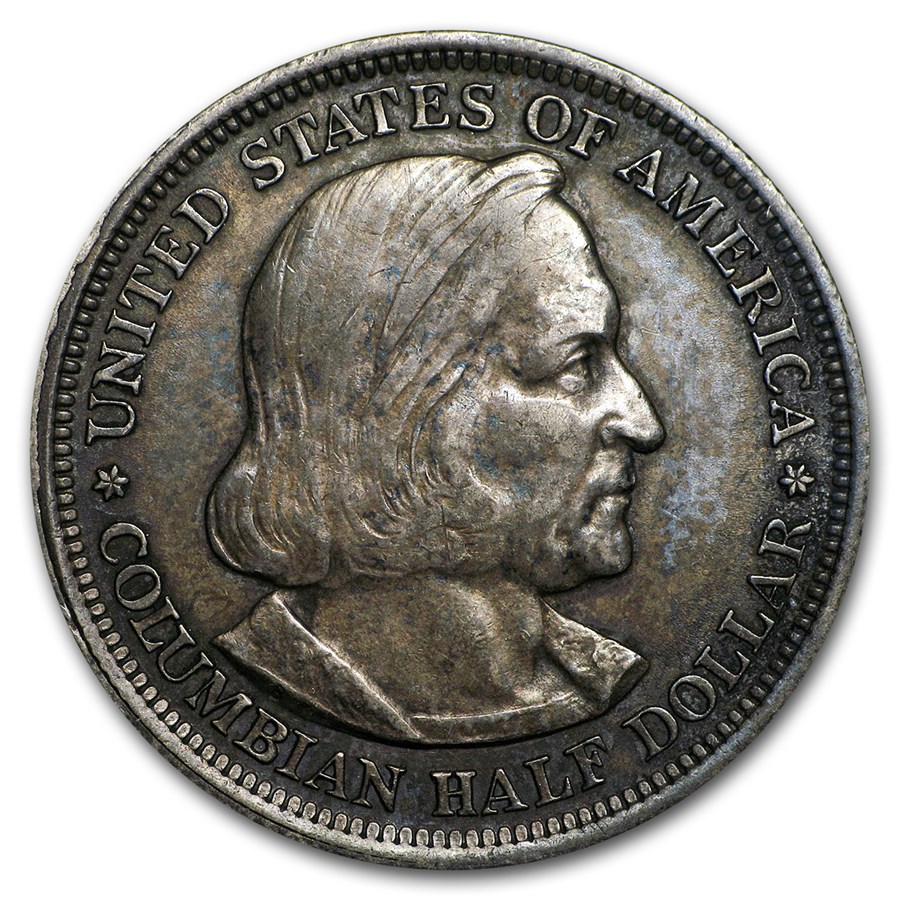 Product Details
Product Details
This is a great way to buy Silver Half-Dollars more than 100 years old. These coins may exhibit considerable wear and are considered Average Circulated coins.

This coin will make an excellent addition to any collection. Add this 1892-1893 Columbian Expo Half Dollar to your cart today!

The coin I received looks more like AU Condition or closer to Uncirculated. There is some medium to light toning that enhances it’s appeal. I don’t usually buy commemorative coins but the date attacked my attention.

What a nice coin & a great piece of American History!

my coin looks ok as it says average condition. mines has what looks like small x' s on the face of the coin. being it's old I understand. maybe shop around or spend a little more for a better quality coin. it's still nice to hold a piece of history!

I like history and found this half dollar interesting. The price was right so I purchased one. The coin I received was nearly identical to the coin pictured. I am satisfied with my purchase. Thanks APMEX.