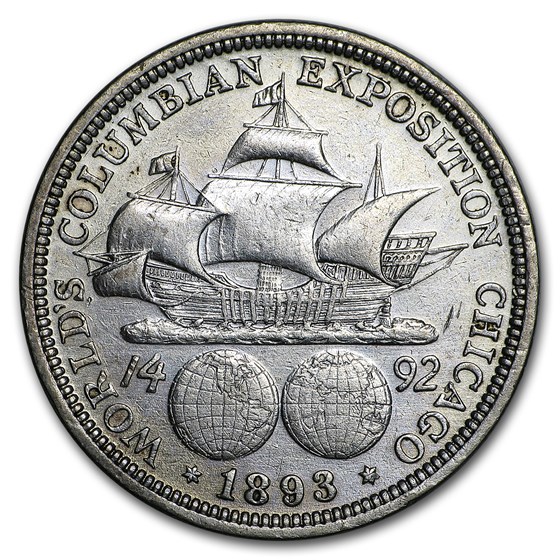 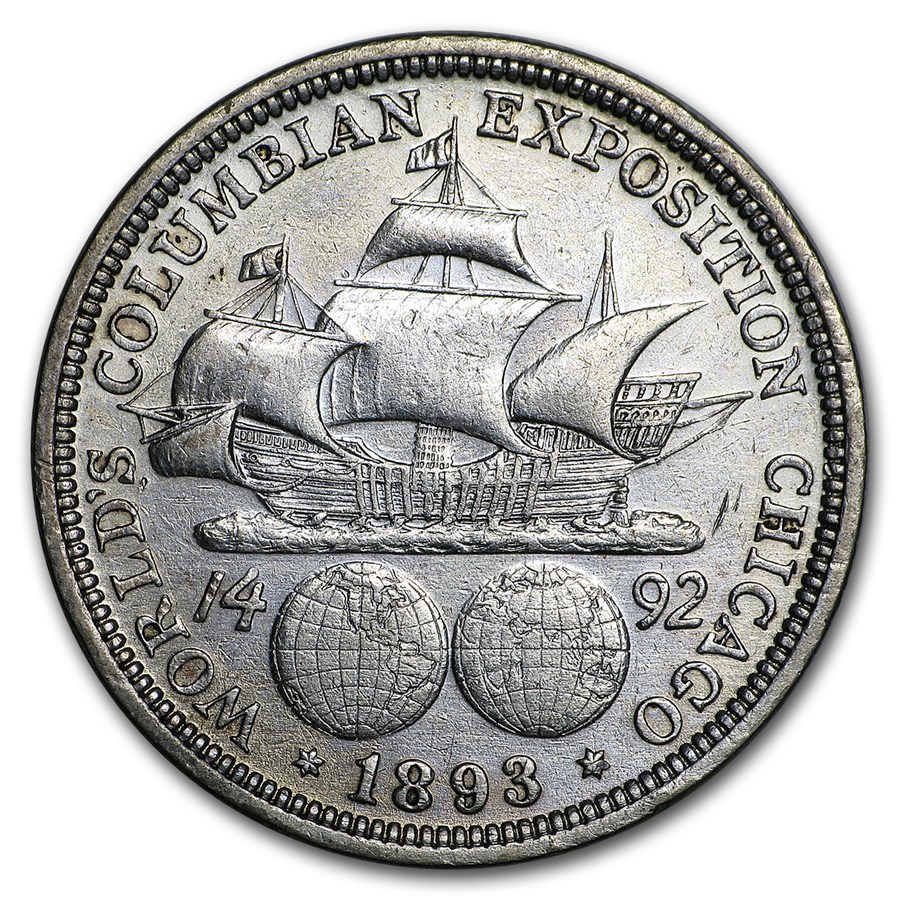 Product Details
Product Details
Issued to commemorate the 400th anniversary of Columbus' first voyage to the Americas. Coins in this listing may be white with subtle luster or originally toned coins with a lot of detail for the grade.

Coin Highlights: Protect and display your Columbian Half by adding a protective plastic capsule to your order.

This coin will make an excellent addition to any collection. Add this 1893 Columbian Expo Half Dollar to your cart today!