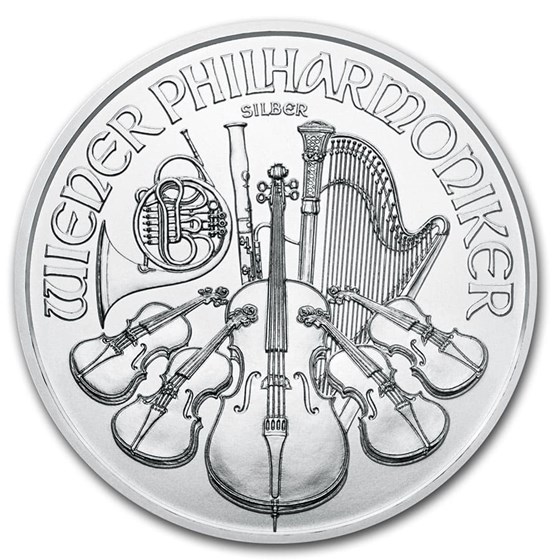 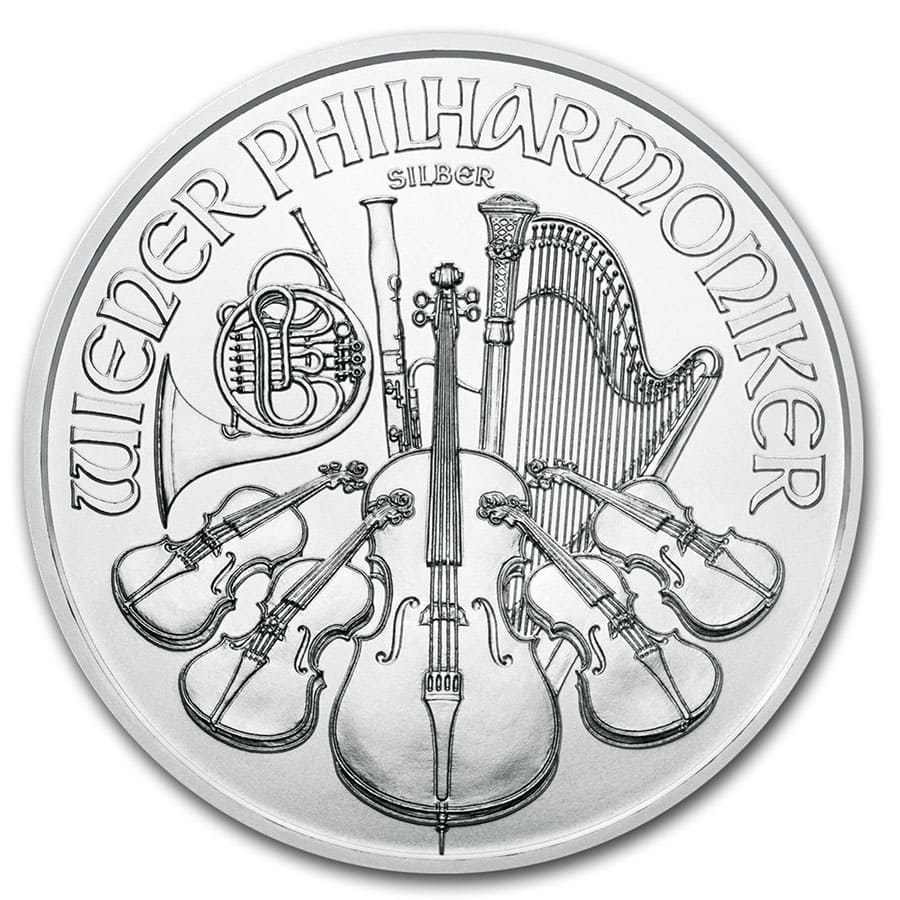 
Protect your 2020 Austrian Philharmonic Silver coin with this clear plastic capsule or display it in style by adding an attractive presentation box to your order.

Add the 2020 Austrian Philharmonic Silver coin to your cart today!

The Silver Philharmonic Coin
First offered as a Silver bullion investment option in 2008, this Austrian Silver Philharmonic coin features the same beautiful design of the Gold, honoring the Vienna Philharmonic and the Great Organ of the Golden Hall. These coins are struck in 1 oz of .999 fine Silver and are also available in tubes of 20 and quantities of 500 in the Austrian Mint's signature red Monster Box packaging.

A coin everyone loves.

A nice coin for my som

My son is beginning his University Orchestra career and thought would be a nice piece to add to his collection.

I love this design

This coin looks great in person, I can now see what all the fuss is about.

These are a must for anyone stacking sliver and their low premiums make them all the more attractive.

Music To Your Ears

This is a very attractive coin that I would recommend buying. Above the unique features of this coin is the service APMEX provides. Been doing business with APMEX for a year now. They have always exceeded my expectations and have never disappointed me. It’s the exceptional service APMEX provides that makes buying this coin a delight.

A few of the individual coins have some milk spots on them but silver is still silver. I'm happy overall with my purchase.