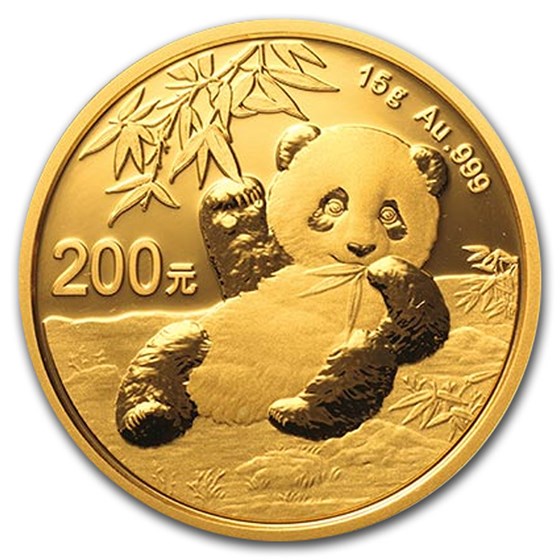 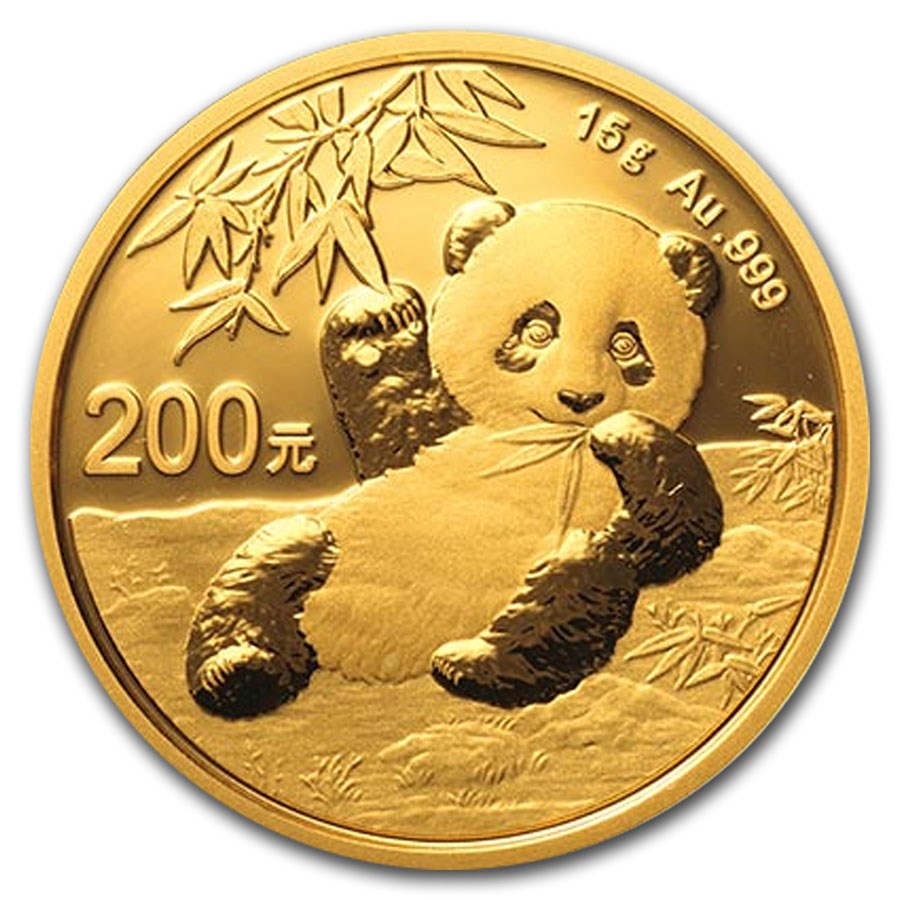 $1,812.39
As Low As
Product Details
Product Details
Gold Panda coins are among the only bullion coins to feature a yearly changing design. In 2016, this series changed to match the metric system. The 1/2 oz Gold Panda was replaced with this 15 gram Gold Panda, still containing .999 fine Gold.