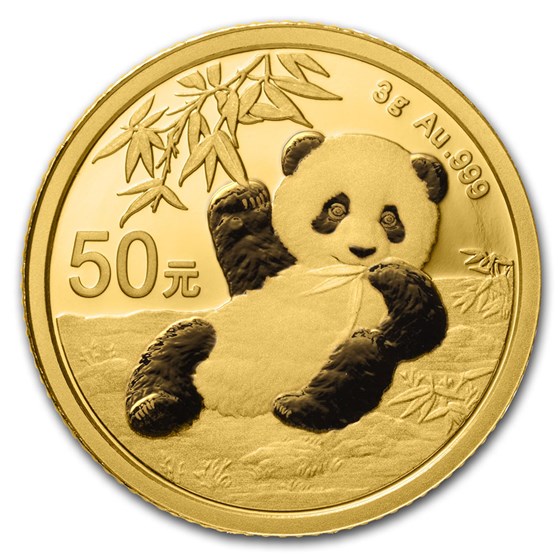 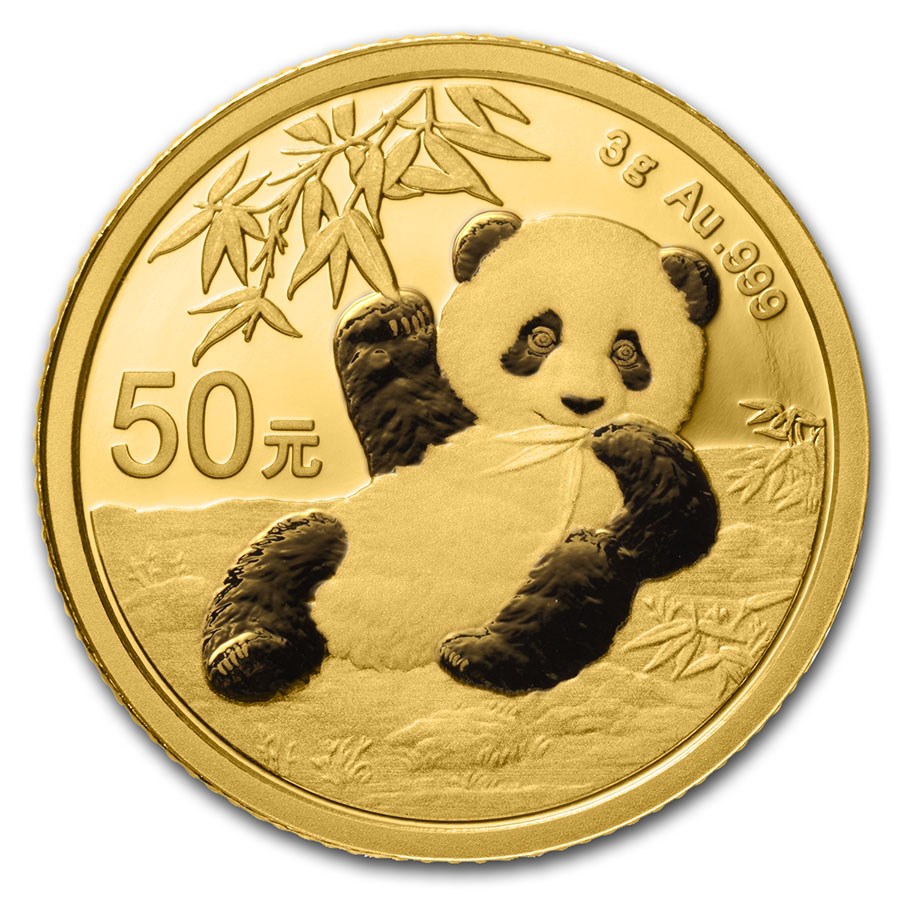 This smaller panda coin is beautiful and reasonably priced. It is a wonderful addition to my collection and arrived quickly and very well packaged.

Satisfied customer will be back

Very happy with my purchase and received rather quickly.