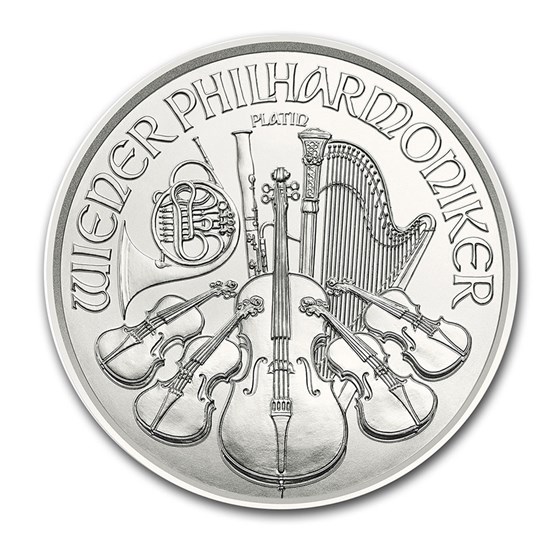 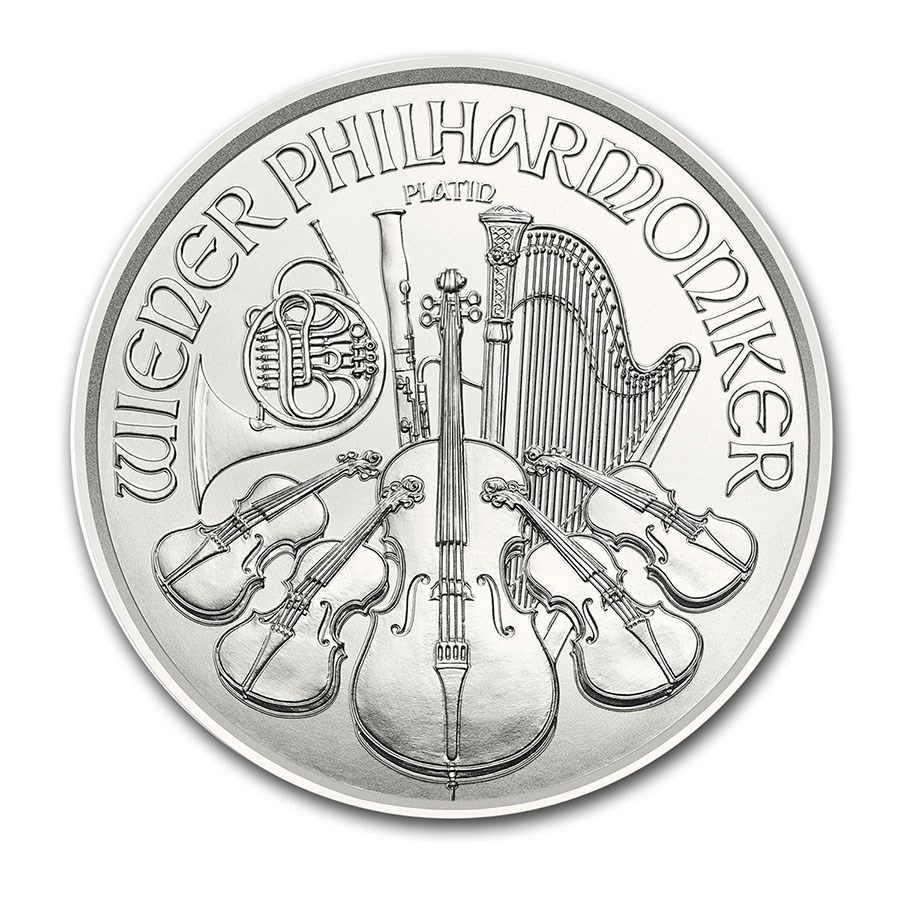 Your purchase will match the quality of the product shown.
Product Details
Product Details
The iconic design of the Philharmonic is available in 1/25 oz of .9995 fine Platinum making it an ideal investment piece.

Coin Highlights:
This fractional Platinum bullion coin would make an excellent addition to any investment portfolio. Add the 2021 1/25 oz Platinum Philharmonic coin to your cart today!