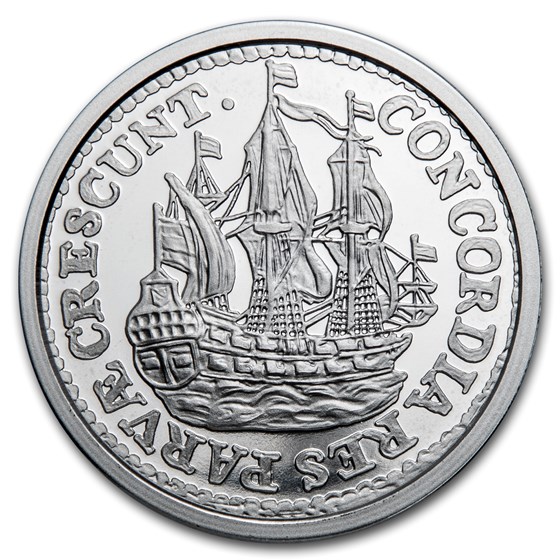 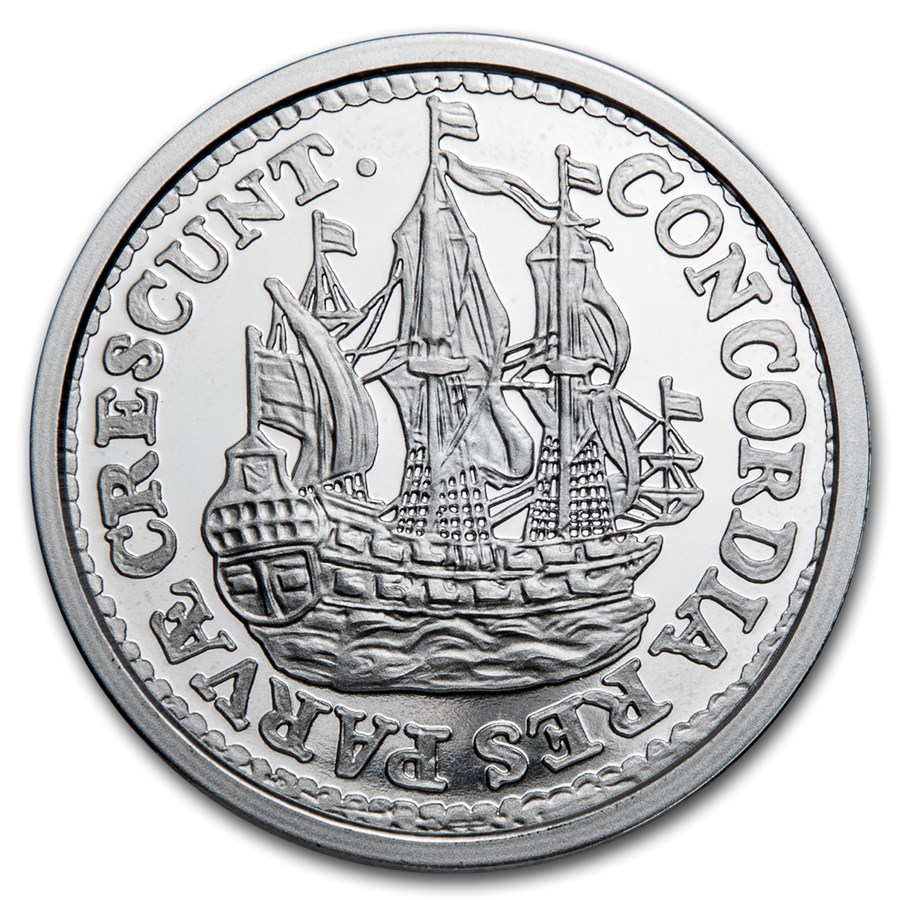 $32.36
As Low As
Product Details
Product Details
The Royal Dutch Mint proudly presents the official restrike of the original Utrecht “Scheepjes-Schelling” or "Ship Shilling" from 1786 which comes with a limited mintage of only 10,000 coins worldwide.

Coin Highlights:
This stunning Silver coin is loved around the world for its 1 oz metal content and classic, restrike design. Add the 2021 Netherlands 1 oz Silver Ship Shilling Restrike to your cart today!

Couldn't pass this up

I like the really low mintage on this and that it came encapsulated.

happy with the design and limited mintage, I'd love to visit the netherlands someday.

A very nice looking coin with a beautiful design. The premium over spot is reasonable. The coin comes in a plastic capsule, which is a plus. This coin, as well as other Royal Dutch Mint re-strikes, seem to be a great gift idea. As a result, I bought several such coins. A disadvantage it that is not a legal tender coin (but who cares for silver).

Wish i would have bought more of these they are very beautiful coins. The price on these coins have allready went up!!

Beautiful coin! You would not believe it is a restrike!

This was a gift for my spouse. She is satisfied that these look a lot better in real. I like the proof finish and the details of the ship. Definitely, you want to have at least one of these around your pile.

I'm fond of all things of the sea and this reflects the ocean from an era when romance for the sea was at its height the era of exploration and pirates it is an excellent addition to any collection regarding the above.

I love these restrikes. They are a way to enjoy the design of a historic coin without having to find a rare original.

I bought 3 of these coins for the collectible and the historic design. Like the fact they came in a capsule and a sealed bag each...

Got these bad boys in today. Excellent shipping as per usual from APMEX. I have also purchased the Silver Lions as well. Both coins are superb. Great design, excellent condition, relatively low mintage. Really cannot go wrong with this coin and they make an excellent addition to any silver collection. You will not be disappointed by purchasing this coin and you cannot get them anywhere else for this low of a price.