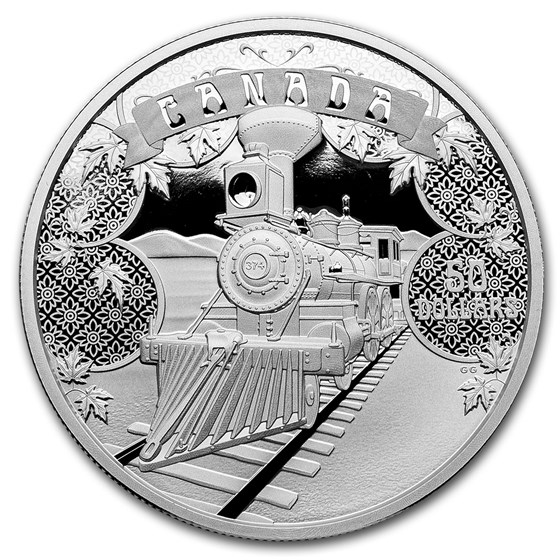 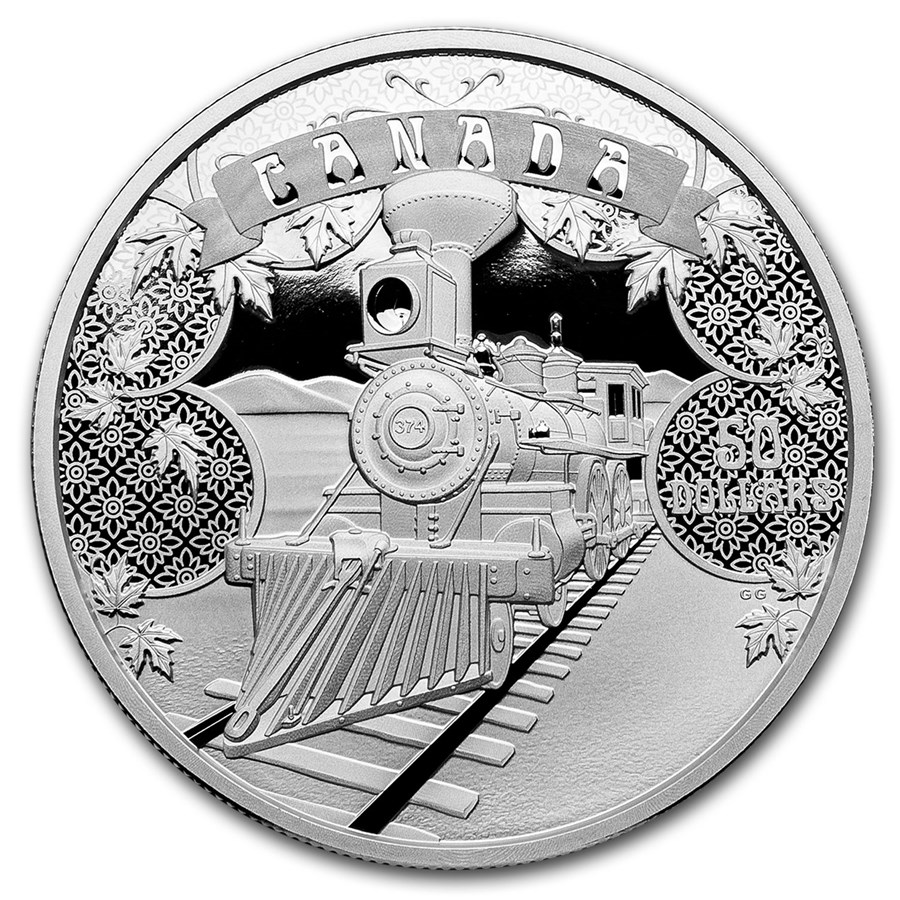 Product Details
Product Details
It was the era that laid the groundwork for a modern Canada. With its art nouveau look, the first coin in the three-part First 100 Years of Confederation series travels back in time for a glimpse of Canada between 1867 and 1914.

These were the years in which the locomotive, like the 4-4-0 one featured on this coin, was the engine of change and the driver of progress. The completion of the transcontinental railway in 1885 ushered in a season of unprecedented growth for an emerging country, and by 1914, these ribbons of steel were wrapped around almost every aspect of life in Canada. Coin Highlights:

Add this Silver $50 100 First 100 Years of Confederation: An Emerging Country coin to your cart today!