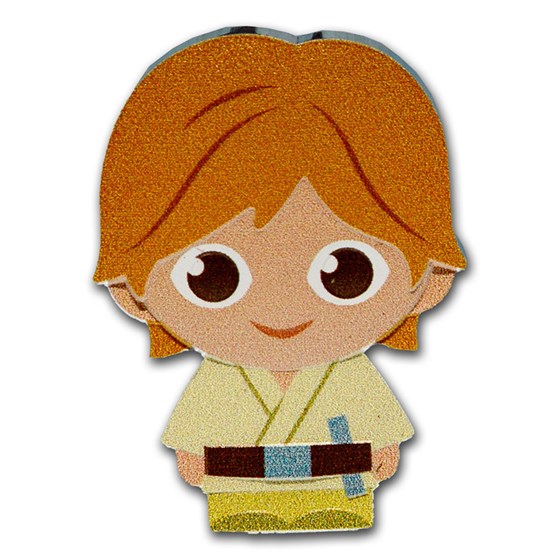 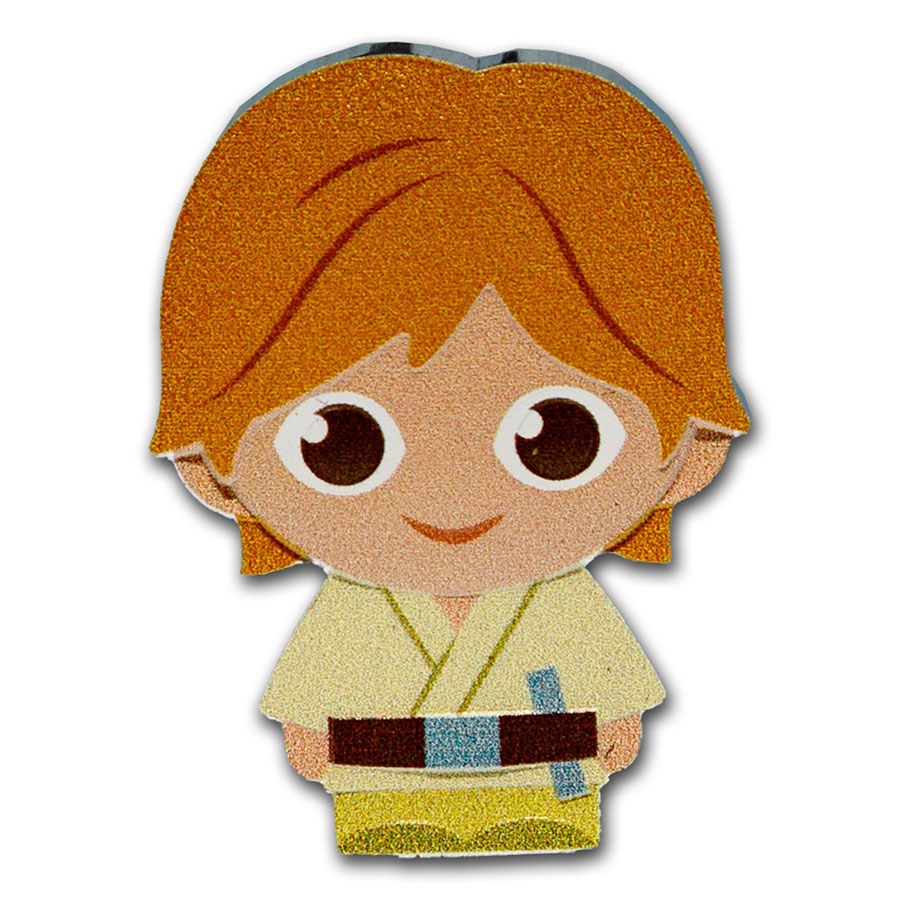 Product Details
Product Details
Chibi is a much loved art style, and New Zealand Mint is thrilled to be the first in the world to introduce this collectible coin category. The sixth Star Wars release being the great Jedi Knight, Luke Skywalker! Be sure to get your Chibi coin today!