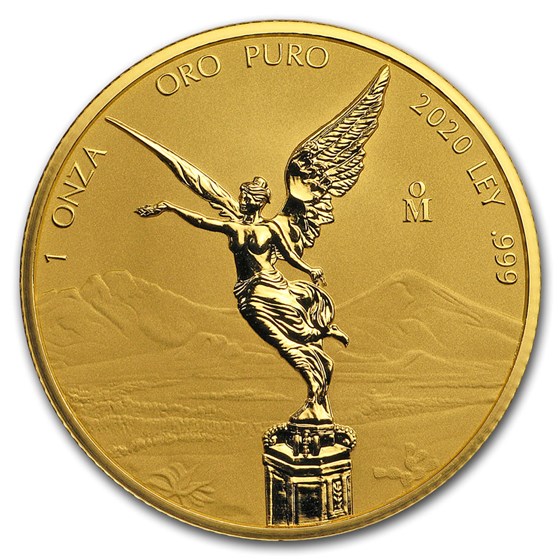 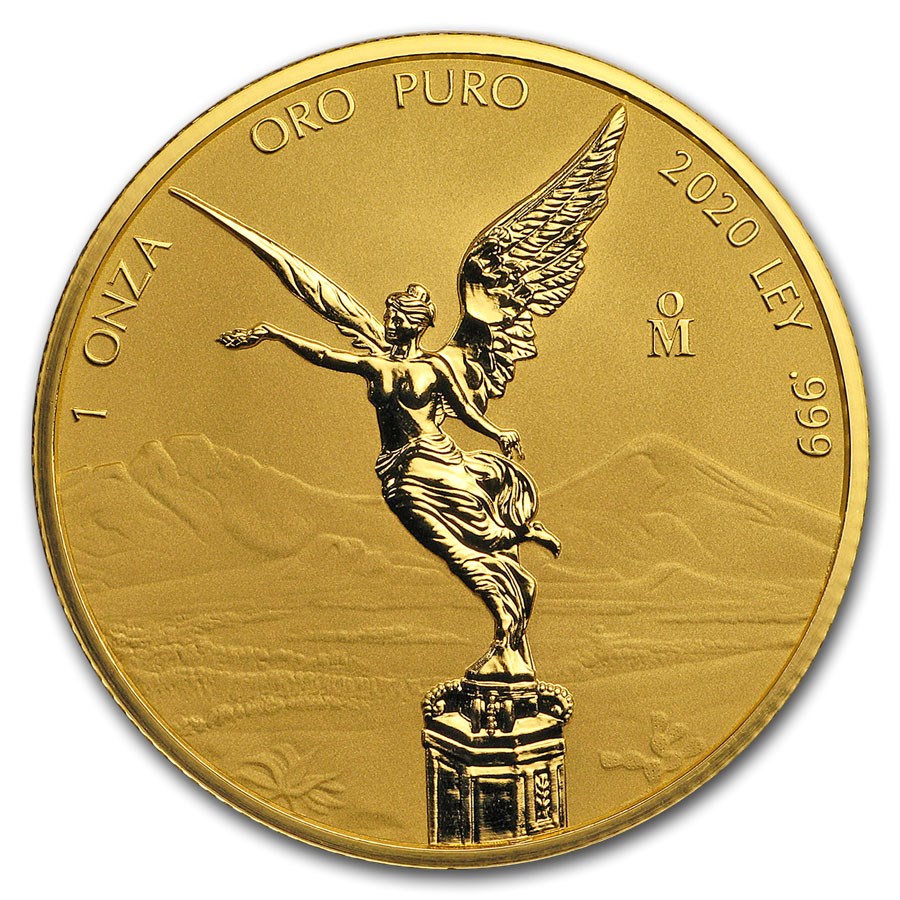 Your purchase is guaranteed to match the quality of the product shown. It will not be this exact item.
Product Details
Product Details
This 1 oz Gold Libertad continues the classic Libertad design in a beautiful Reverse Proof finish for 2020, with this year having only 250 coins produced. This is the lowest mintage to-date!

This stunning 1 oz Gold Reverse Proof coin is a popular choice not only because of its attractive design but also its mintage at Casa de Moneda de México, the oldest mint in the Americas.

Coin Highlights:
Protect and display your Gold Libertad in style by adding a display box to your order.

This magnificent Reverse Proof 1 oz Gold coin is a perfect choice to add to your collection, due to its low, limited mintage and special finish. It is also minted at Casa de Moneda de México, the oldest mint in North America. Add this 2020 1 oz Reverse Proof Gold Mexican Libertad coin to your cart today!

Reverse Proof Gold Libertads
While 1 ounce Gold Libertad was first produced in a Brilliant Uncirculated version in 1981 and a Proof version in 1983, it was not until 2018 that the first 1 oz Reverse Proof Gold Libertad was released. The first release in 2018 had a mintage of 1,000 coins, which was quite low compared to other 1 ounce Gold Sovereign coins. The 2019 release had a mintage of only 500. This year's release brings an even lower mintage of only 250 coins total, which is half of the 2019 release, and a quarter of the 2018 release. The Reverse Proof finish brings out the classic design of the Libertad, with the Winged Victory on the reverse, and the National Shield surrounded by various coat of arms of Mexico on the obverse.