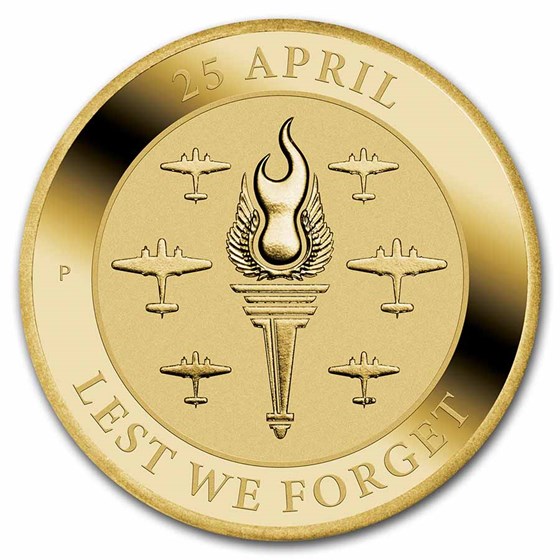 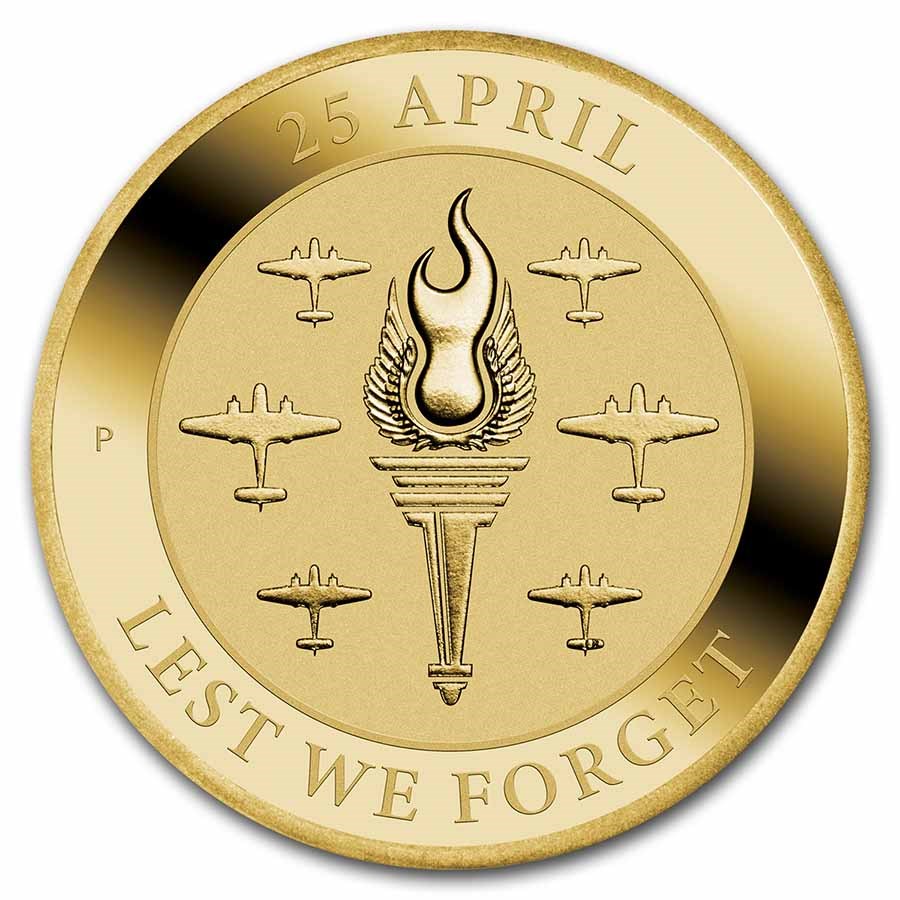 Product Details
Product Details
This coin recognizes Australia's most revered national occasion – Anzac Day. Commemorated every April 25 on the anniversary of the first Gallipoli landing, it is a time when the nation pauses to remember the sacrifices of all servicemen and women.