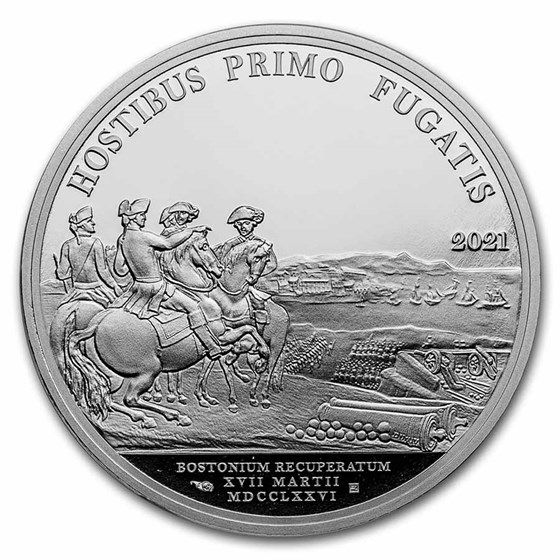 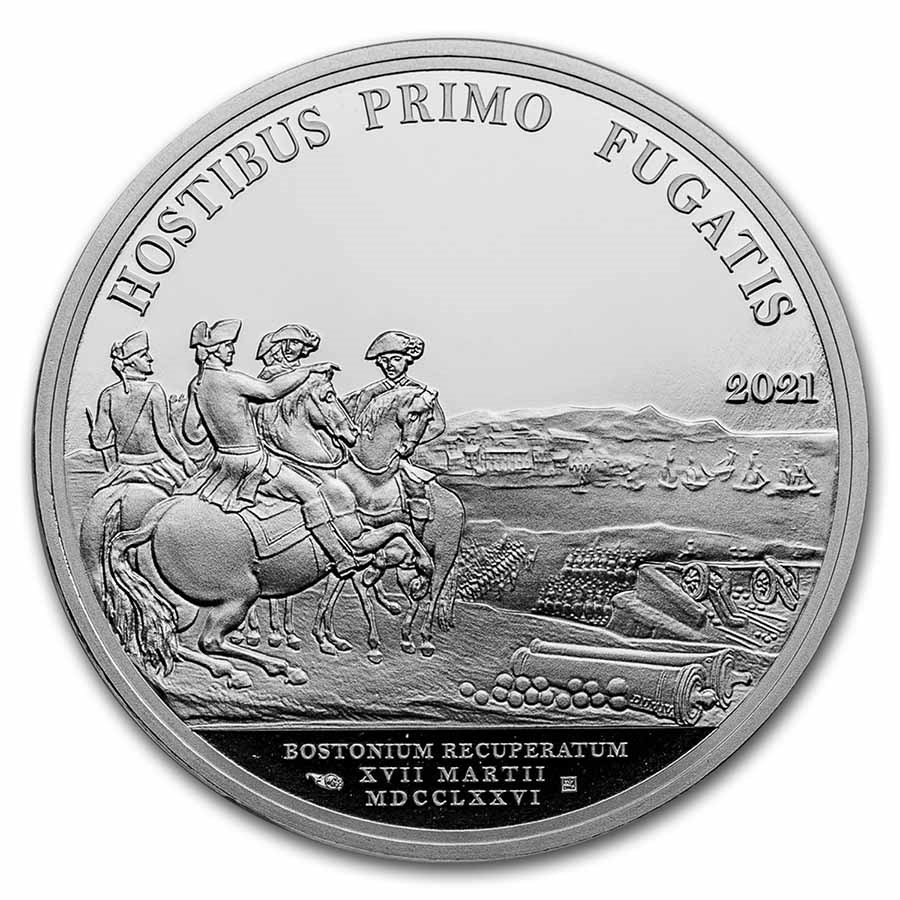 $35.45 $37.45
Any Quantity
Product Details
Product Details
Beginning in 2020 release, Monnaie de Paris has retraced the history of American Independence through a series of collector coins. This second releases features George Washington and is inspired by a historical medal struck in 1789.

This is the second coin in the series after the arrival of Lafayette in Boston. The coin is another stunning proof from the Paris mint. I hope they will continue to show other countries mints how to make products you'll cherish for years to come. On a side note, to remove the capsule to see both sides, simply push in on the bottom. The top will lift out and can be easily removed.