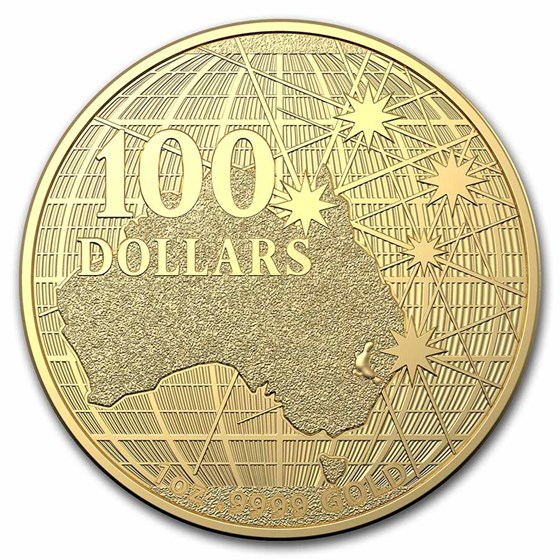 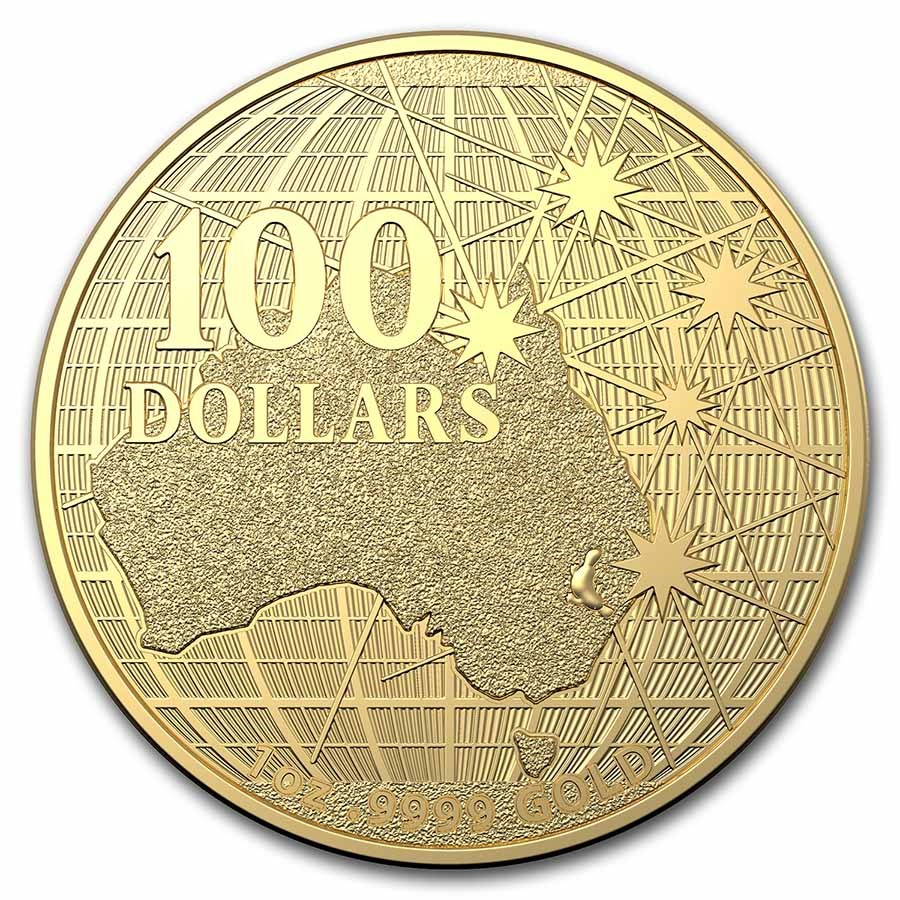 The Royal Australian Mint has released the Beneath the Southern Skies coin in 1 ounce of .9999 fine Gold. The design pays homage to Stuart Devlin, who designed many of Australia's circulating coins. This particular design was one of Devlin's early drafts that has been adapting for this bullion coin. Add this beautiful 2021 1 oz Gold Beneath the Southern Skies BU coin to your cart today!