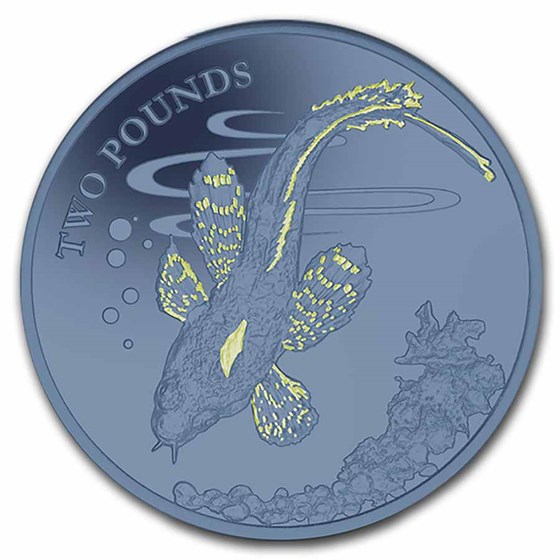 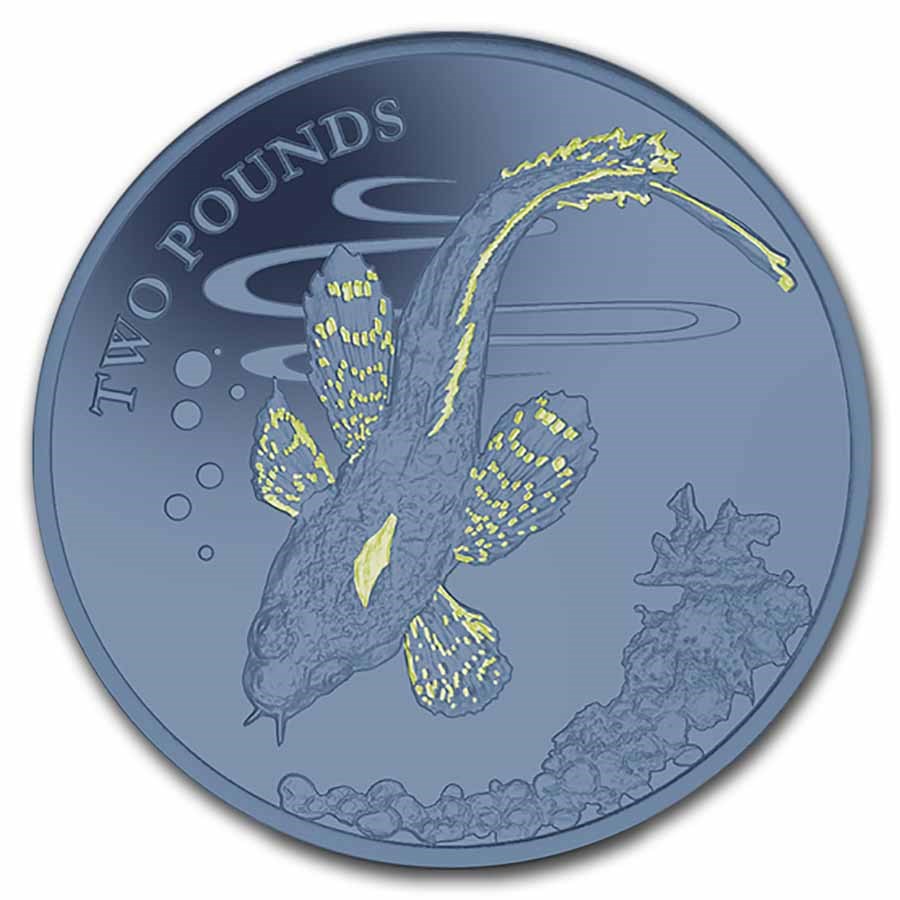 Product Details
Product Details
Pobjoy Mint has issued a new Glow in the Dark coin on behalf of the British Antarctic Territory that comes with a limited mintage of only 5,000 coins worldwide.

Coin Highlights:
This coin is a fantastic addition to any numismatic collection. Add this 2021 BAT Blue Titanium £2 Barbeled Plunderfish Glow in the Dark coin to your cart today!