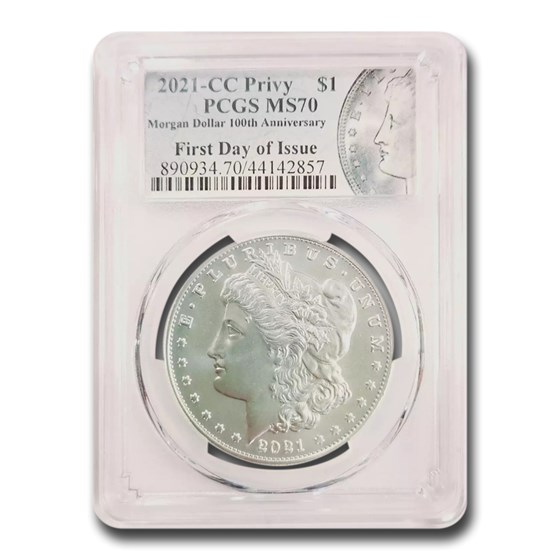 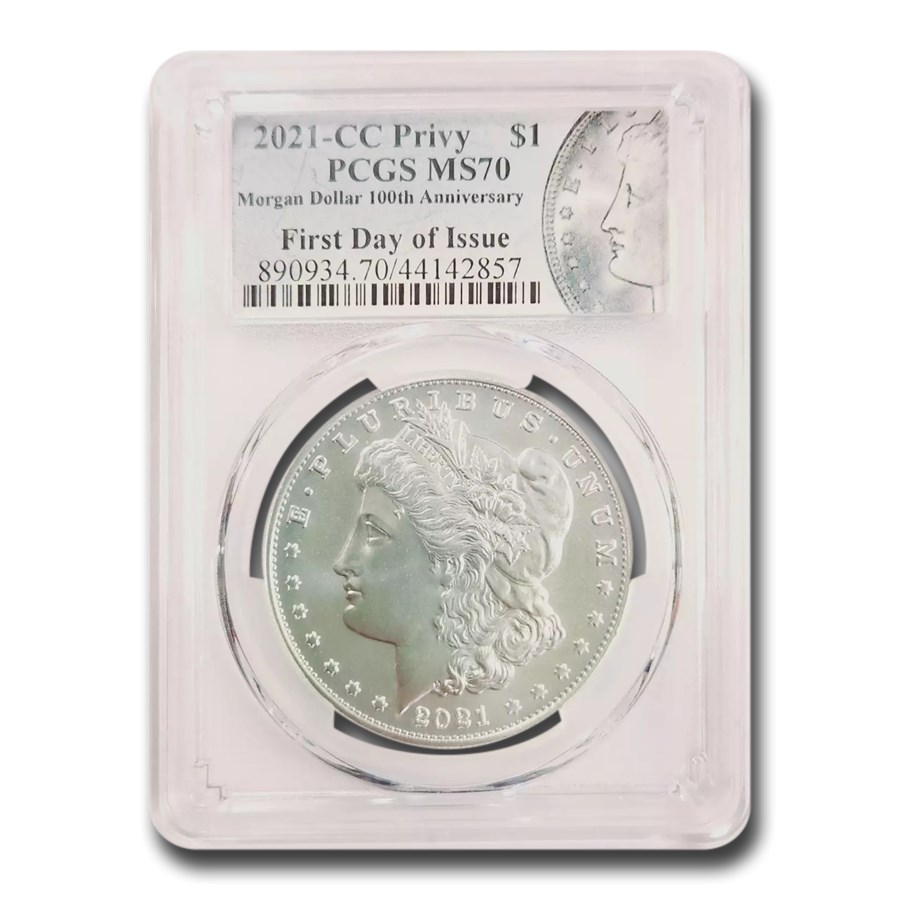 Beautiful MS 70 cc privy. Great to have it