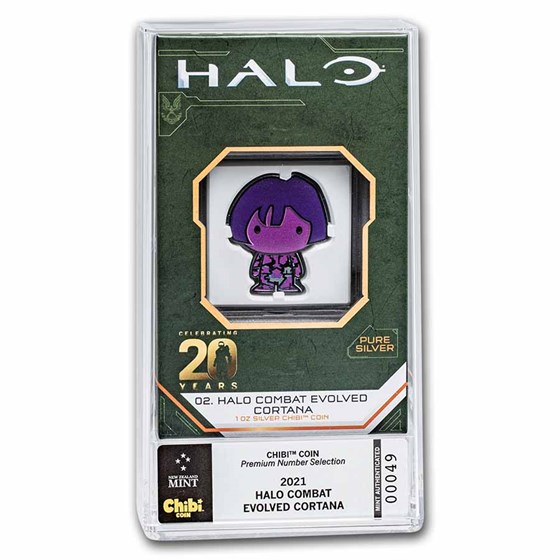 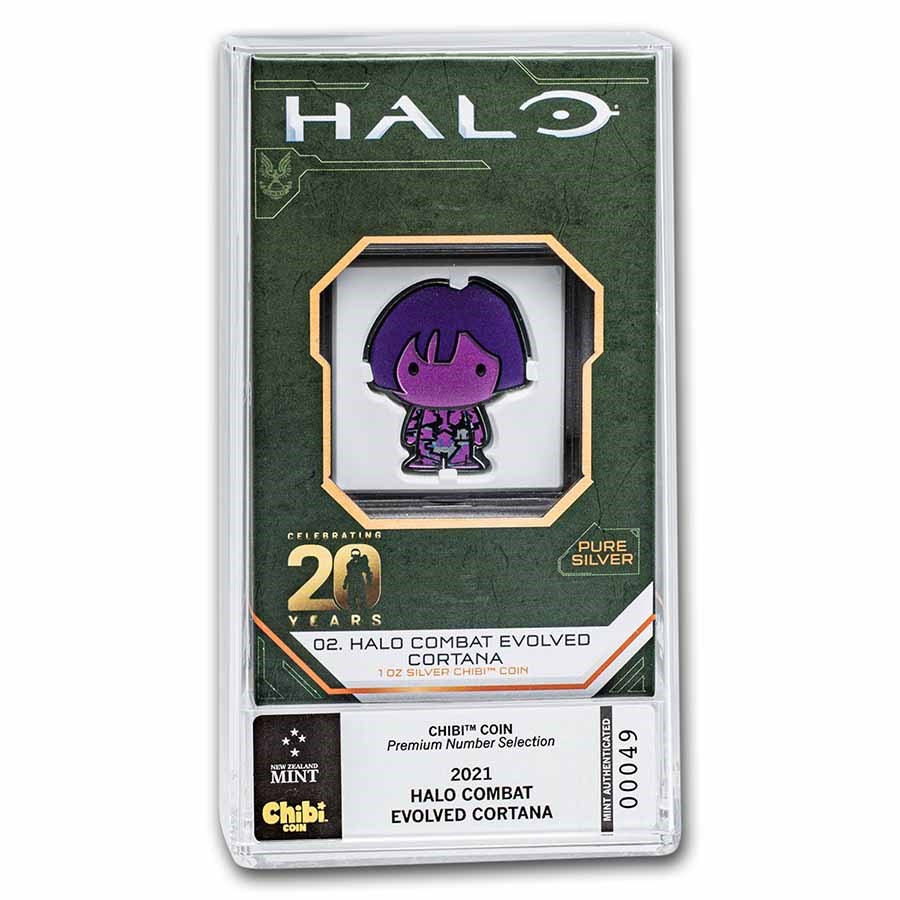 Product Details
Product Details
From the hit video game series HALO comes the officially licensed chibi version of the artificial intelligence, Cortana. Only the first 200 were numbered and placed in protective acrylic boxes to authenticate and preserve their value.


Cortana and Halo
The Halo video game series was developed by Bungie studios and published by Microsoft for their XBox gaming system. The games are sci-fi first person shooters with a story centering around the mystery of the titular halos. Master Chief is a super soldier known as a Spartan, initially developed to suppress rebellions in Earth's colonies, but later used to face off against the alien alliance known as the Covenant. The artificial intelligence known as Cortana works with Master Chief as tactical support, appearing as a hologram.