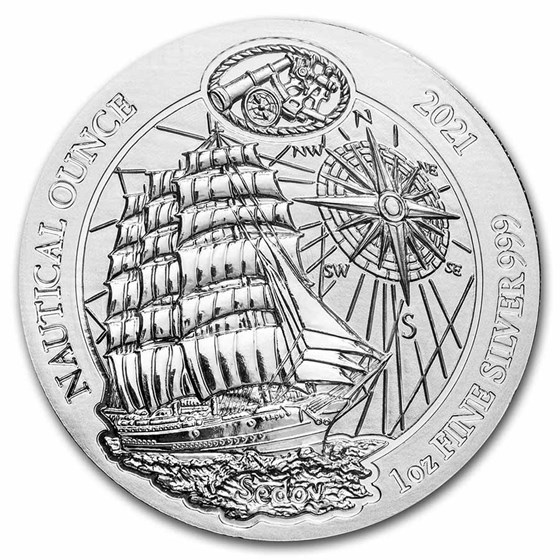 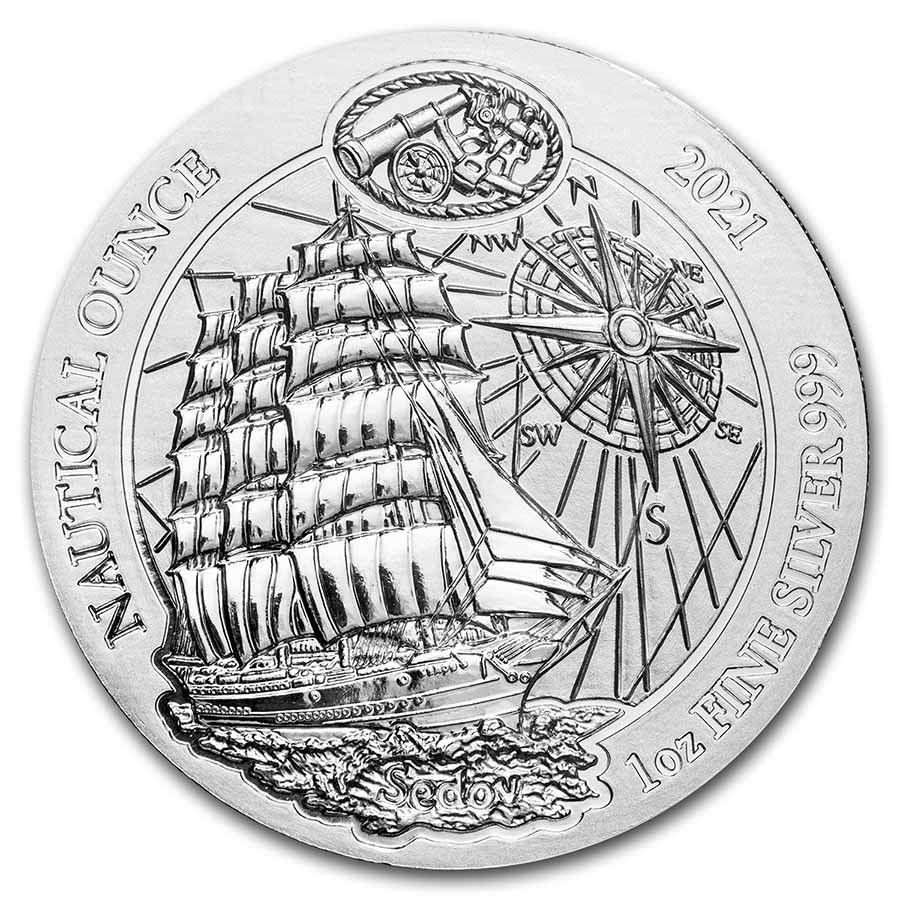 This is the perfect coin for growing any Silver collection. Add this 1 oz Silver Rwanda Nautical Ounce Sedov coin to your cart today!

The Nautical Ounce series has become a favorite among collectors around the world, known for its limited mintages and wide selection of options for every release. This release continues with an extremely limited mintage Gold option as well as four unique Silver iterations of various finishes and mintages.

A very attractive coin sold at reasonable premium. I wouldn't be surprised if this design became highly desirable.

This coin is a must for anyone who is into ships. It is very detailed and shows the history of sailing ships in the 19th century. Would recommend for the design.

One of the most detailed Ship coins

This is the most striking ship coin I have acquired. The proof version must be amazing because there is fine detail in this excellent example of a great coin from Rwanda. I will be looking forward to future releases in the Nautical series.