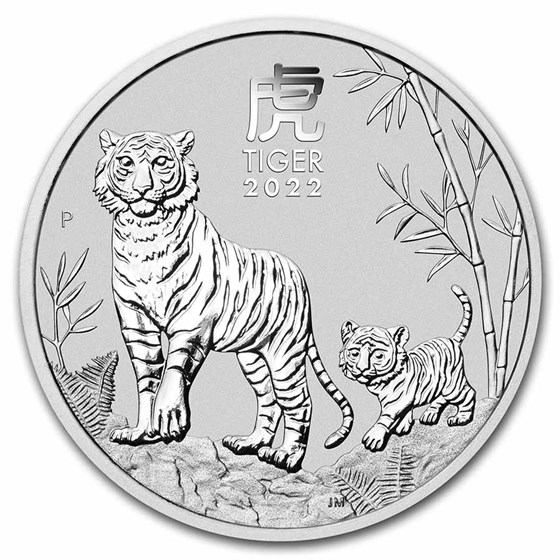 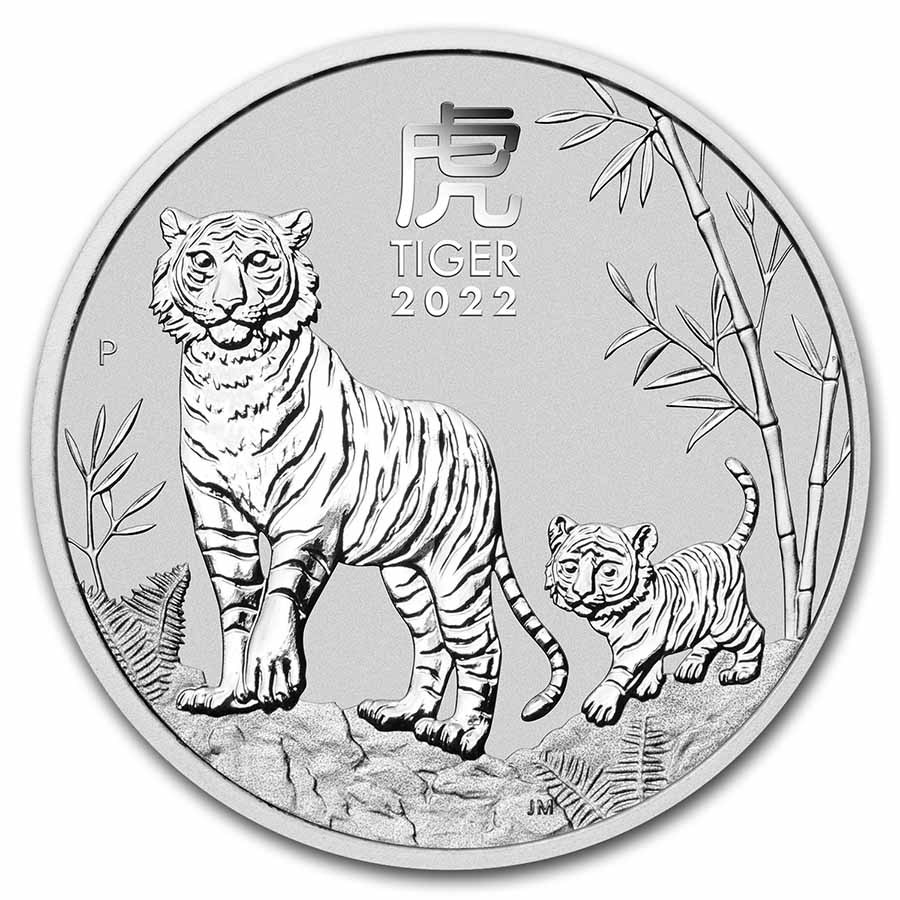 not surprised this coin went way up in price, it looked great --- shouldve bought more

beautiful coin, except the tiger is cartoon like Tony the Tiger.

look so much better In person

i love the size of this coin and looks beautiful