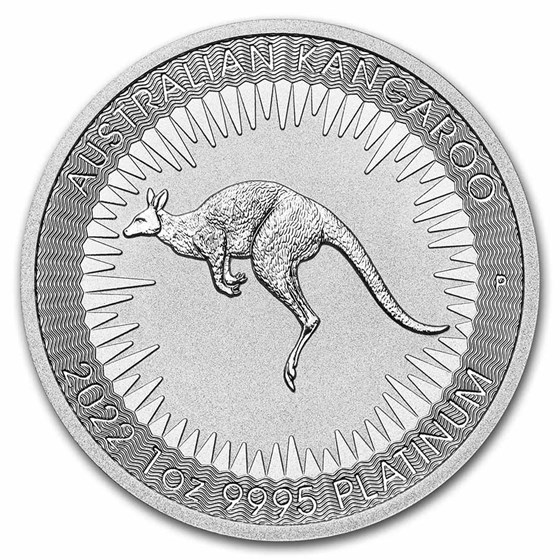 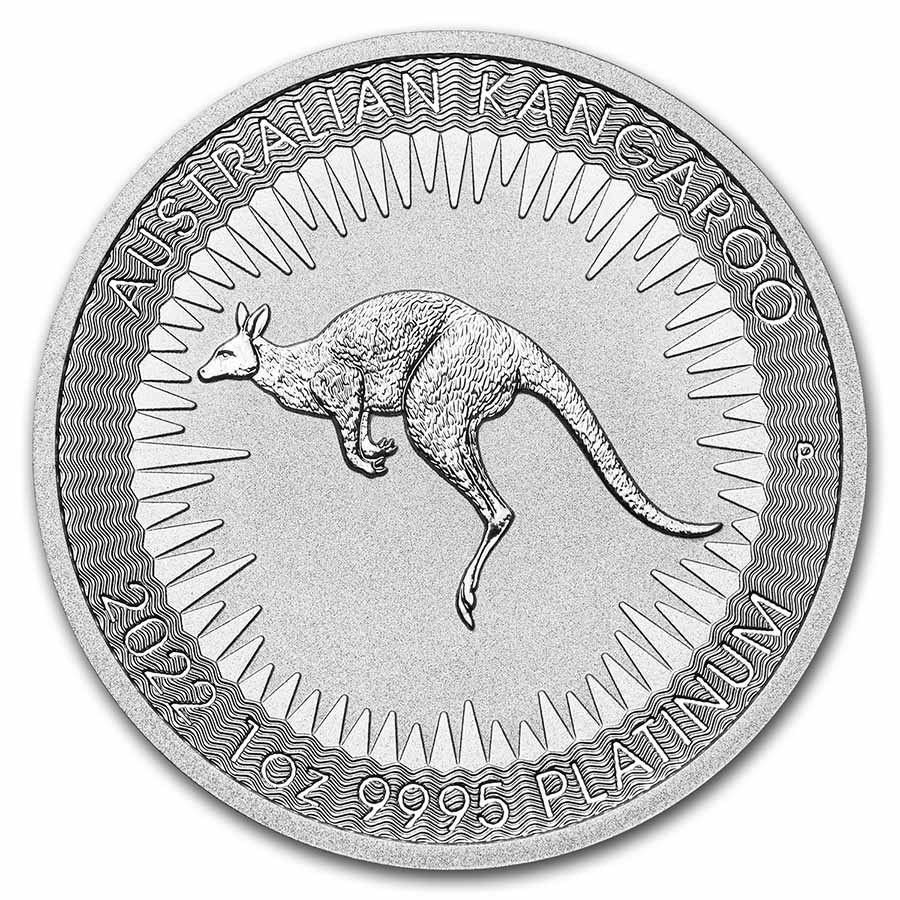 Product Details
Product Details
Struck by The Perth Mint from 1 oz of .9995 fine Platinum, the 2022 Platinum Kangaroo coin is issued as legal tender under the Australian Currency Act of 1965.

Add this 2022 Platinum Kangaroo coin to your cart today!