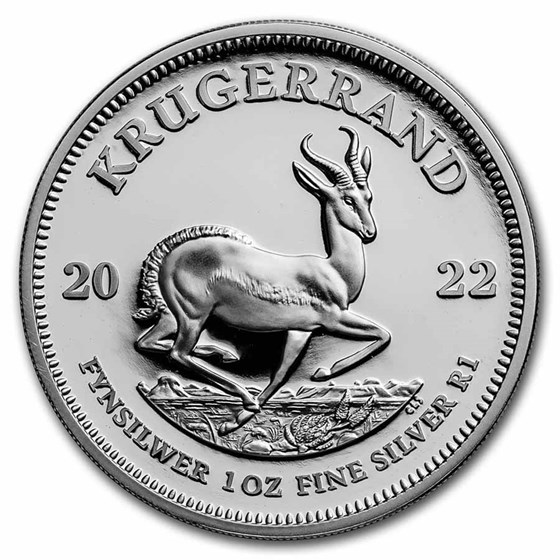 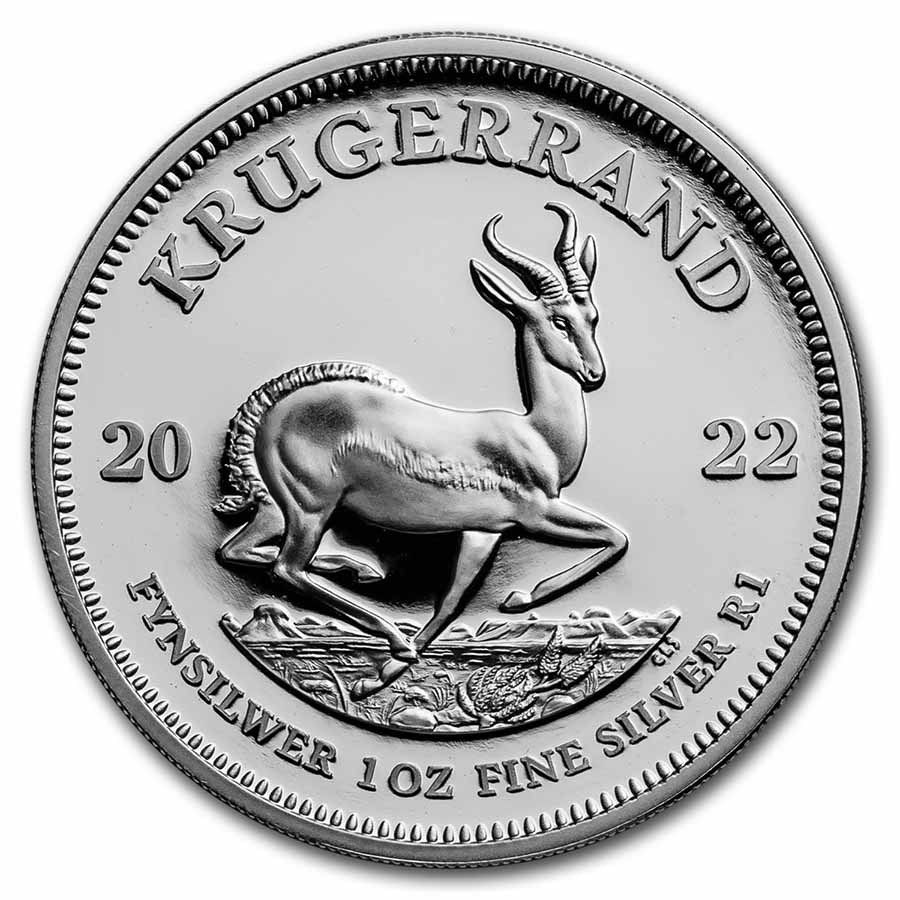 Product Details
Product Details
This beautiful Proof coin has a mintage of 20,000 worldwide. The Gold Krugerrand was the first Gold bullion coin produced in the world and has been a worldwide standard since July 3, 1967. In 2017, the popular Silver version was released.


Avoid fingerprints on your coins by adding a 12-pack of cotton gloves to your order.

Celebrate one of the world’s most iconic coins by adding this 1 oz South Africa Proof Silver Krugerrand coin to your cart today!

The Silver and Gold Krugerrand design is the same as it was when the coin was introduced in 1967. It features the South African Republic's first president, Paul Kruger, as a reminder of 19th century South African political and military affairs. While on the reverse the country’s national animal, the springbok antelope, is depicted leaping into action along with the Gold weight and the date of minting.