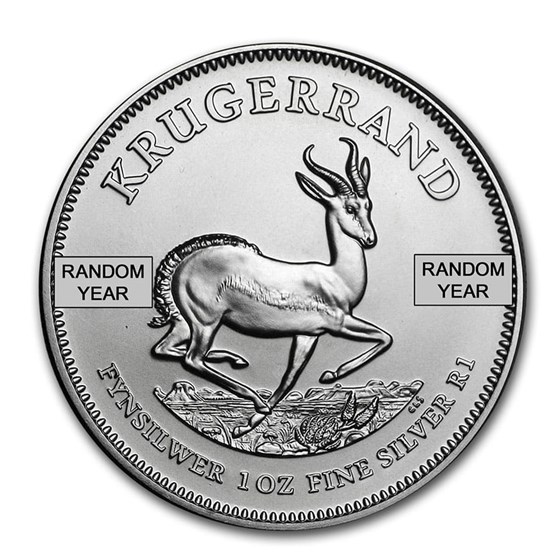 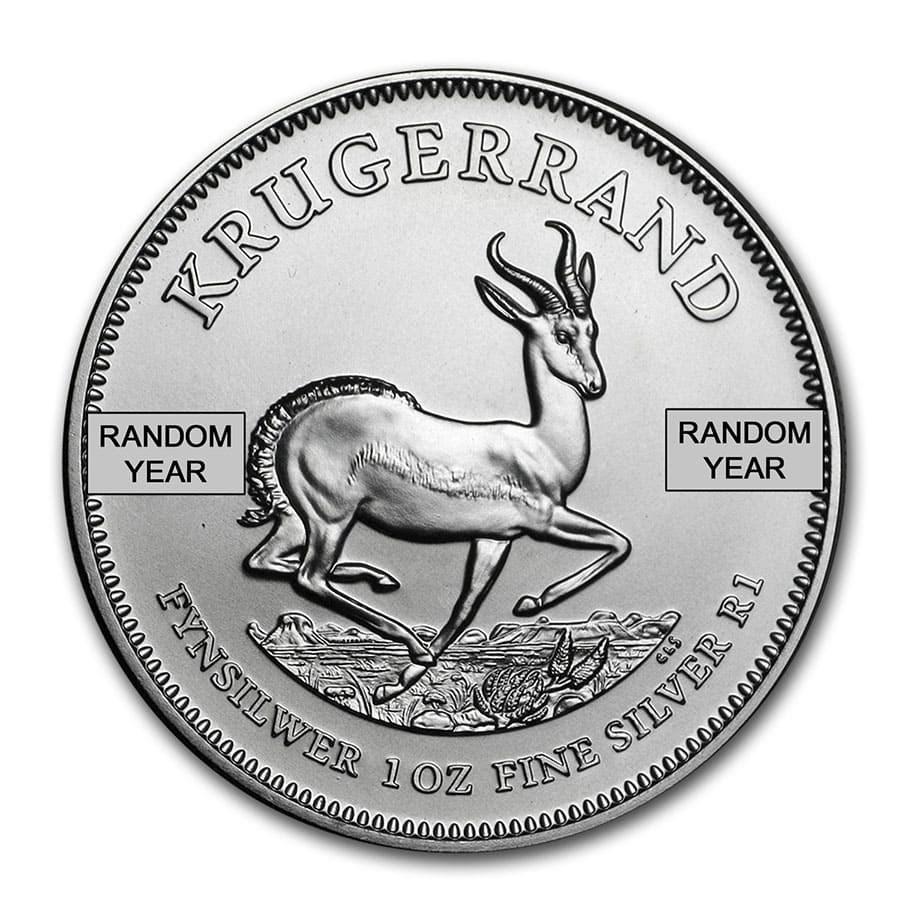 Nice coins but not really random on the dates

Coins came in great condition, I ordered about 20 of them and they were all 2021 so the random dates must have skipped my order. Aside from them all being 2021 (which doesn’t bother me really) I have no complaints, I will most likely buy more again.

My first Krugerrand. I remember when the first Gold ones came out. Thank you a keeper for sure.

Not really a fan

To me not a very pleasing to look at coin. I only ordered a few just to see what they looked like IRL. Not impressed though they were in perfect condition as usual from APMEX.

Pro tip: Don't pay extra for random when you are going to get 2021 anyway. I figured this out the hard way and will be just ordering 2021s from now on since they have a lower premium than the random. Not like they are sending many 2019s at the random price.

I will buy this item again

I want a variety of silver rounds