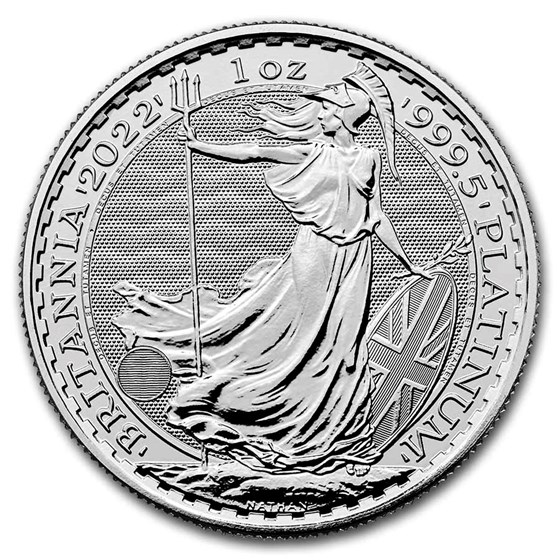 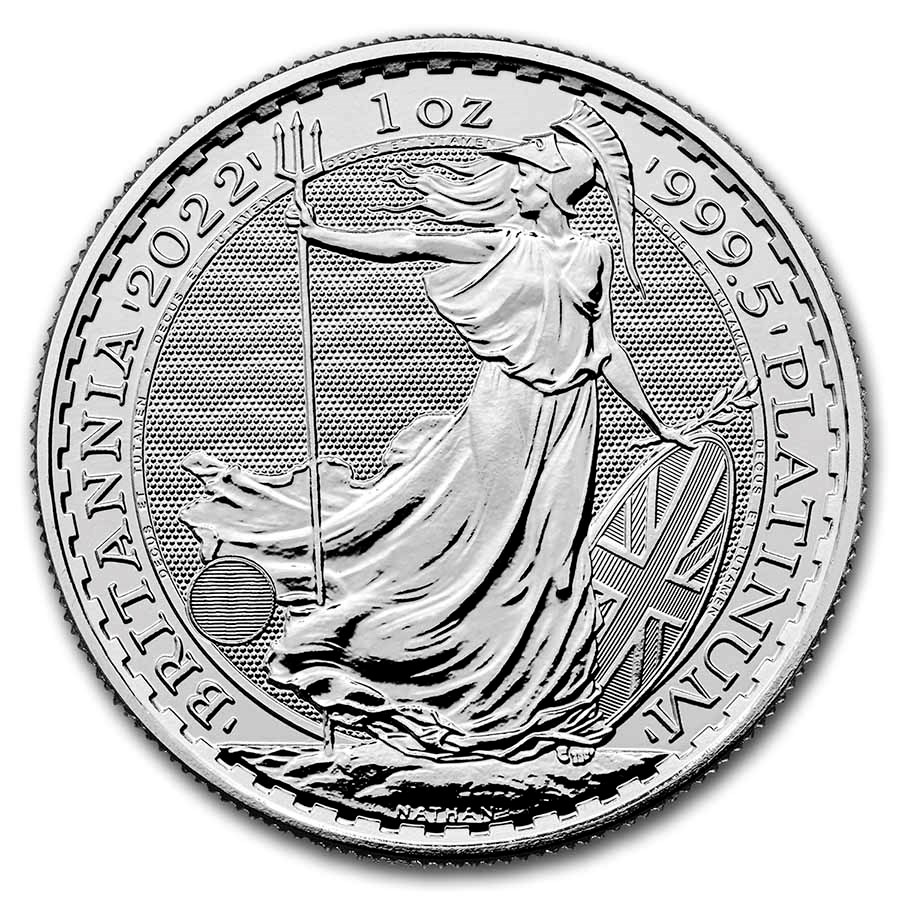 For 2,000 years, Britannia has personified a nation. A symbol of strength and progress, she's a reassuringly familiar presence, a constant through change, standing watch at the edge of the shoreline. Coins bearing her image symbolize the heritage of British minting to investors around the world.

Protect your Platinum Britannia with this clear plastic capsule or display it in style by adding an attractive presentation box to your order.

Add this 2022 1 oz Platinum Britannia to your cart today!