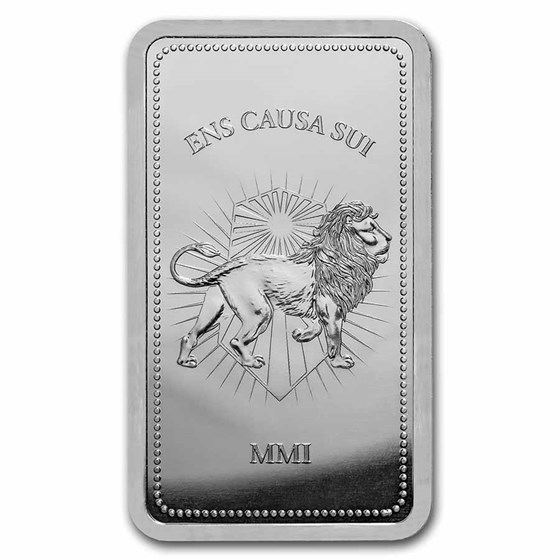 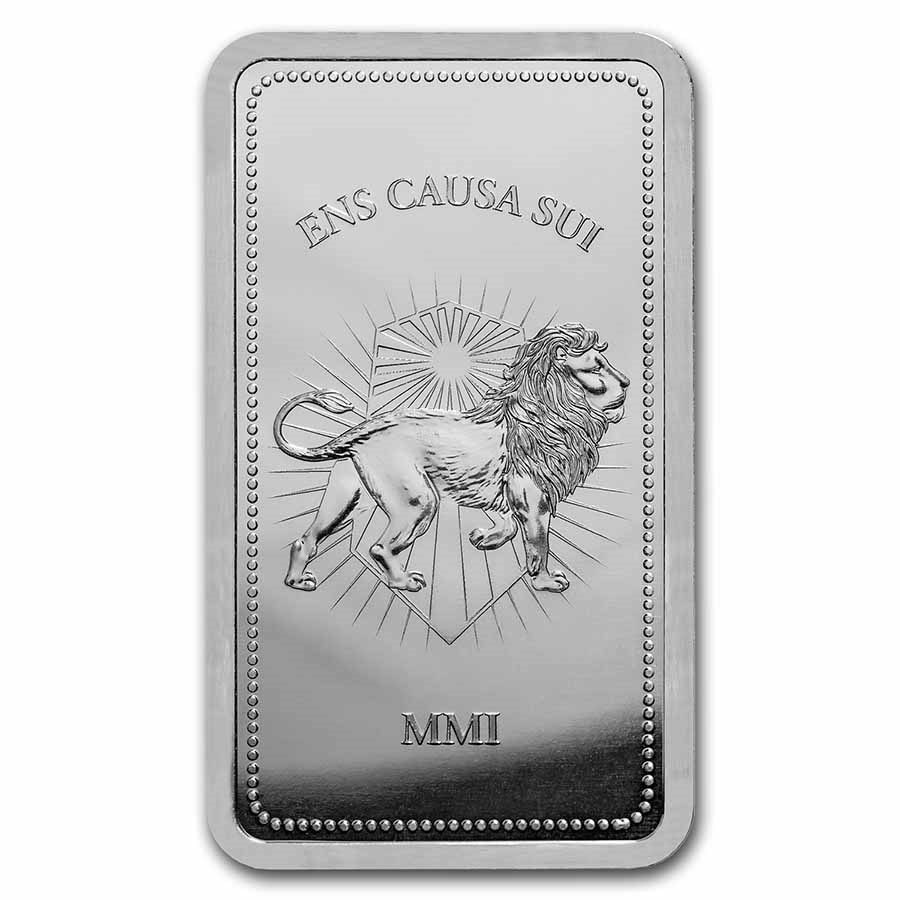 Safeguard your John Wick 10 oz Silver bar, along with your other cherished collections and investments, by adding a home safe or lockbox to your order.

Expand your John Wick collection by adding the 10 oz Silver continental bar to your cart today!

The John Wick Film Franchise
The John Wick films follow a beautifully-lethal ex-assassin forced out of retirement against former associates of a criminal underworld overseen by the international assassin’s guild, the High Table. In this secret underworld, goods and services are not purchased with traditional currency or credit cards, but with the ubiquitous Gold coin. It can be exchanged for a variety of goods and services, from whiskey to weapons, though it possesses no set monetary value. Instead, it represents the commerce of relationships. Accordingly, its value is tied to the social standing of the possessor. The coin is one’s business card: without it, access is prohibited.

These bars are absolutely beautiful!

These showed up in Perfect Condition! I was absolutely impressed and loved how well and perfect the detail was in the design! I will definitely buy more and recommend this product!

I am a big fan of the John Wick collection and have purchased most of the items offered by APMEX. Love the design of the bars but was very disappointed when the first of what I hoped to be many 10 and 1 ounce bars arrived. Both were covered in milk spots and the 10 ounce bar was barely wrapped and literally fell out of the wrapping when I opened the package. The 1 ounce bar was in a generic sleeve but had scratches on it. These bars are now considered Excommunicado in terms of future purchases.