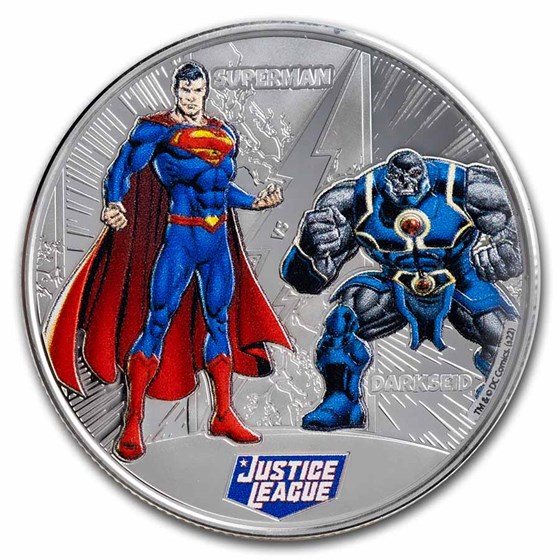 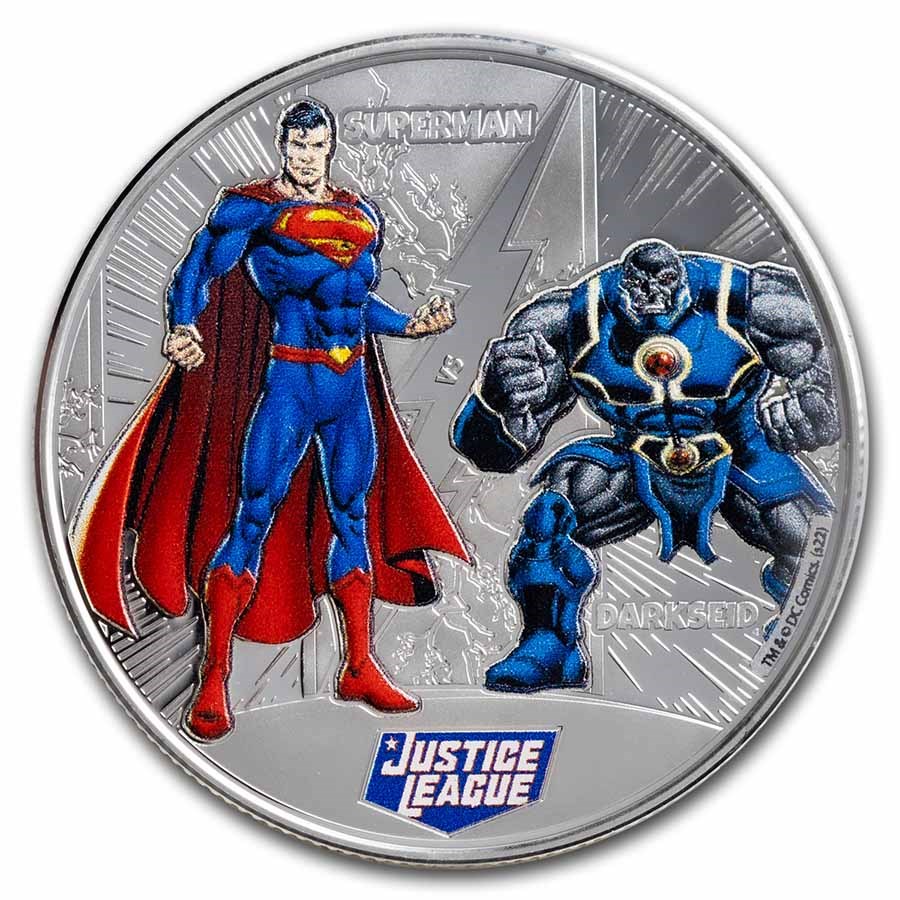 Collect all 12 Silver coins. Add this Silver Superman vs. Darkside coin to your cart today!