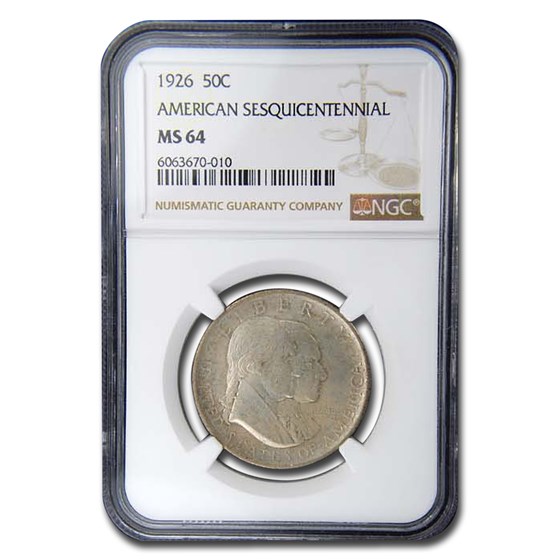 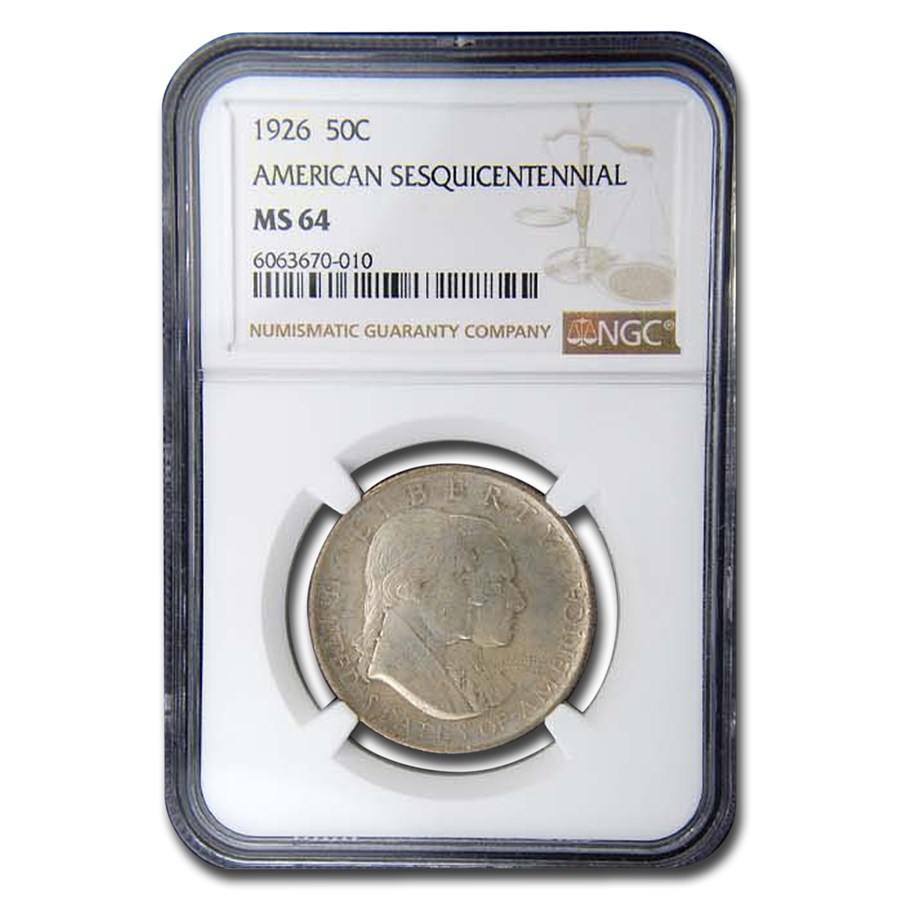 Product Details
Product Details
This commemorative was issued for the 150th anniversary of the signing of the Declaration of Independence. A rendition of the reverse was also used on Franklin Half Dollars from 1948-1963.

Coin Highlights:
Protect and display your America Sesquicentennial Half Dollar in style by adding an attractive display or gift box to your order.

This was the first time a portrait of a president appeared on a coin during his own lifetime. This coin will make an excellent addition to any collection. Add this historical Half Dollar to your cart today!