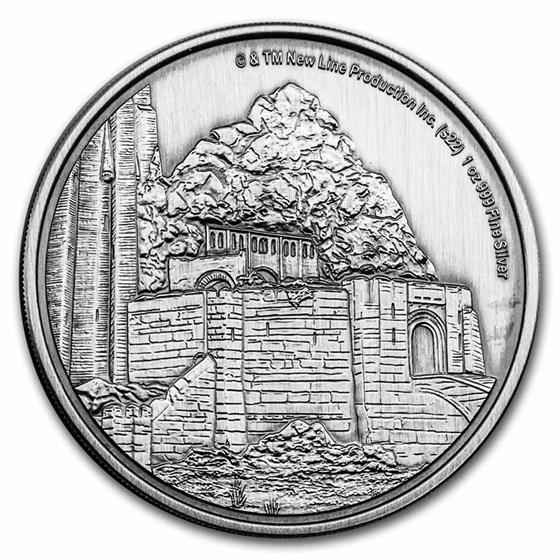 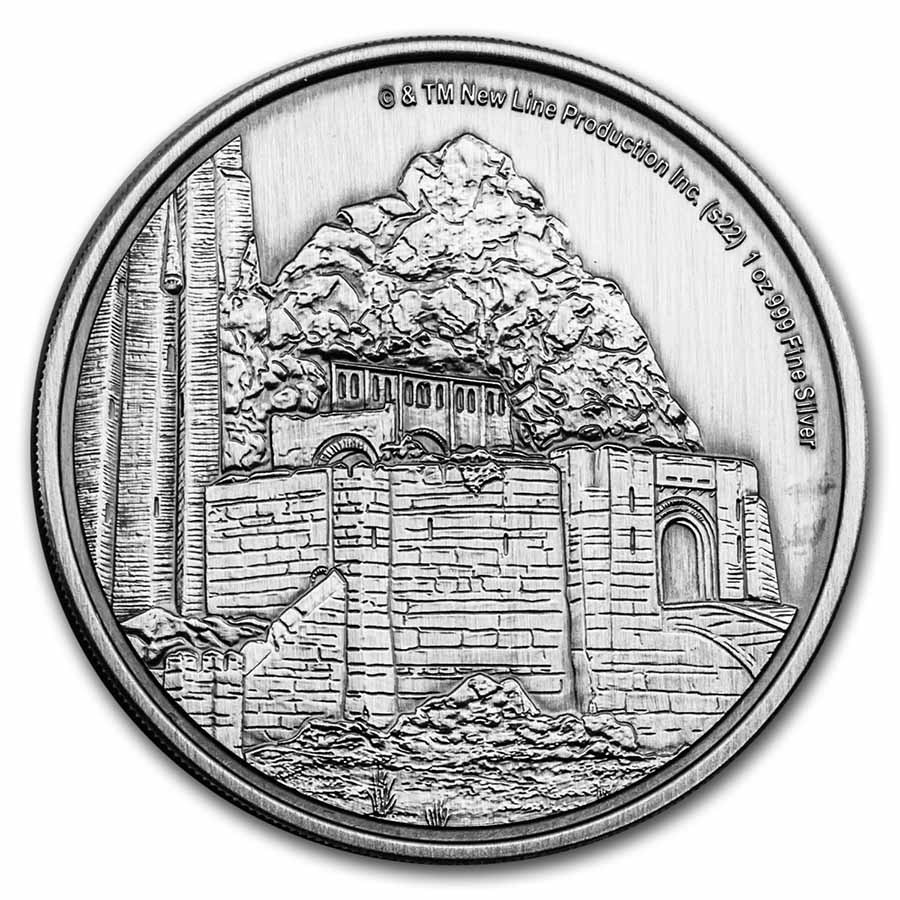 Product Details
Product Details
Commemorate the stronghold of the Rohirrim, Helm's Deep, where the people of Rohan emerged victorious against the Uruk-hai! These limited mintage Silver coins are perfect for any Lord of the Rings fan!

Be sure to grab this highly collectible coin immortalized in .999 fine Silver. Add this 2022 1 oz Silver $2 Lord of the Rings Helm's Deep coin to your cart today.