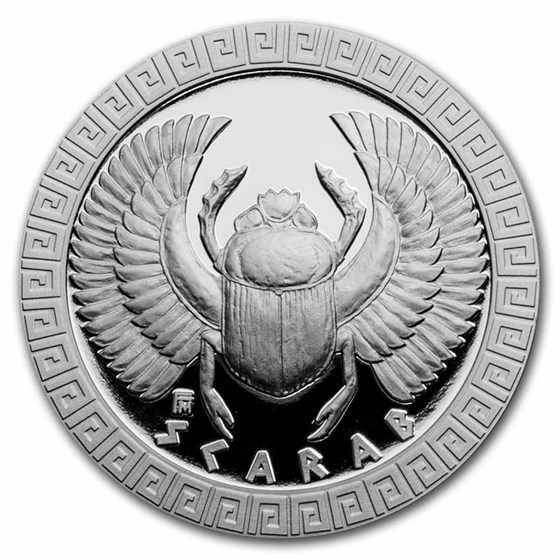 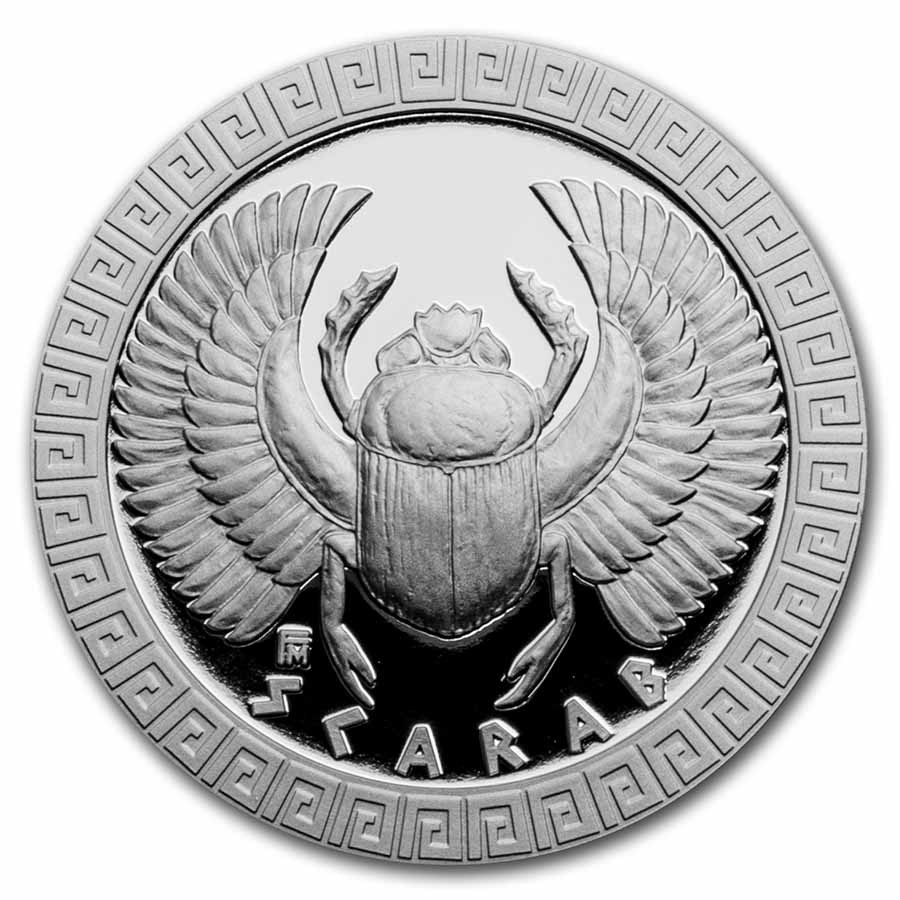 Product Details
Product Details
This Silver Proof coin is the is part of the Mythical Creatures series. It has a limited mintage of 1,000 coins worldwide.


Handle your 1 oz Silver Scarabaeus coin with care by adding these cotton gloves to your order.

The Mythical Creature series is popular among collectors. Add this Silver Scarabaeus coin to your cart today!