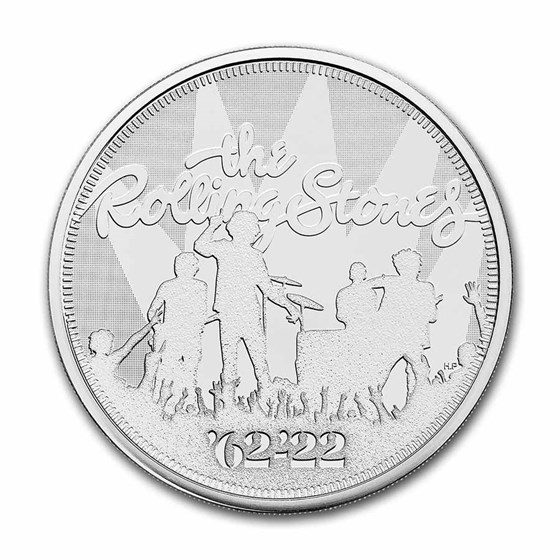 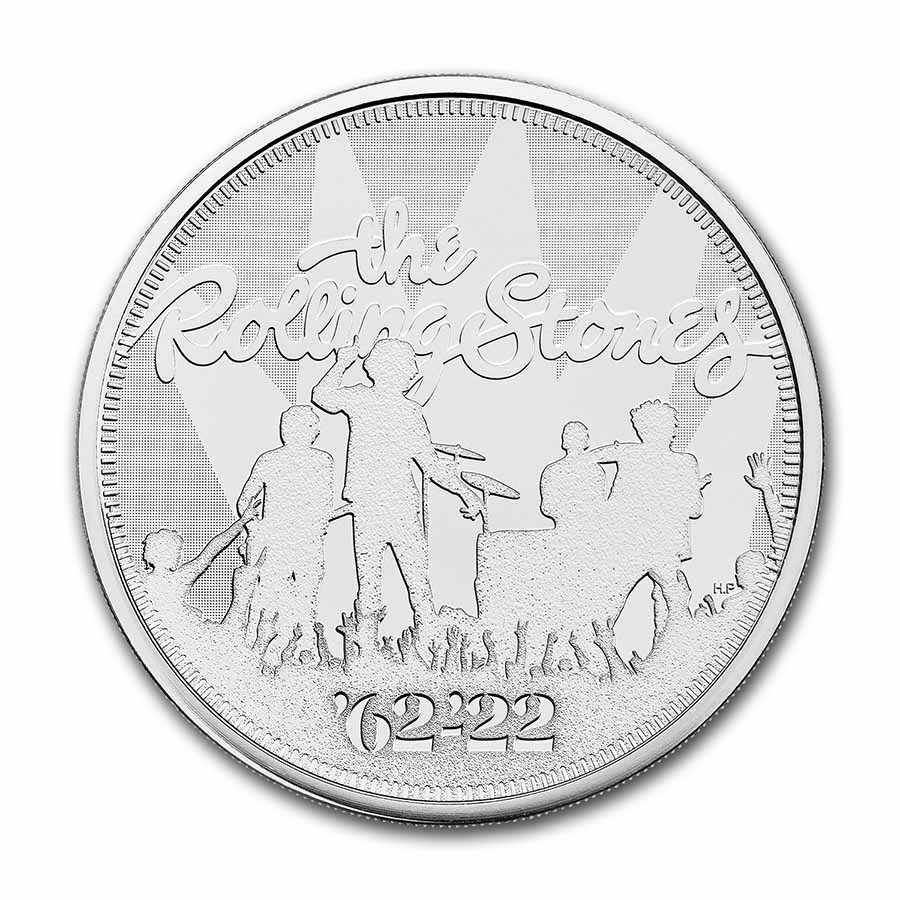 Product Details
Product Details
This Royal Mint series celebrates British Music Legends. This release is the last in series with the effigy of Queen Elizabeth II and features the legendary band, The Rolling Stones, whose music has been a part of Britain's sound track for 60 years.