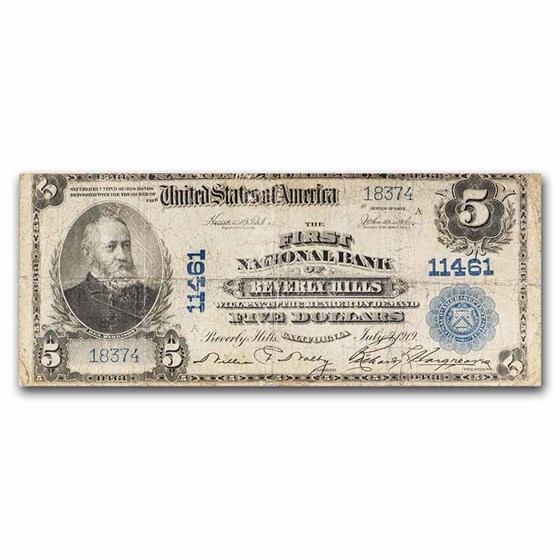 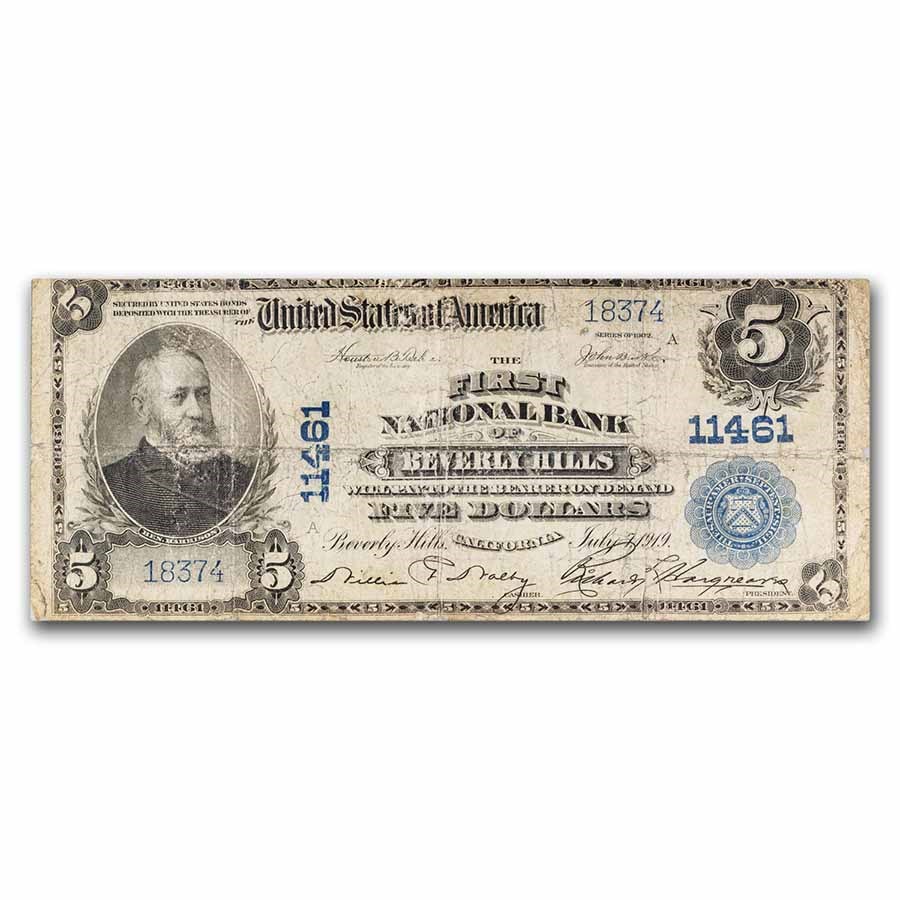 This bank issued over 30 million dollars under this charter!