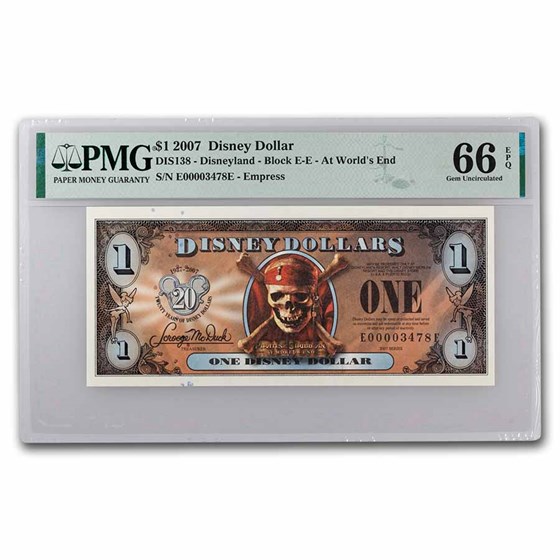 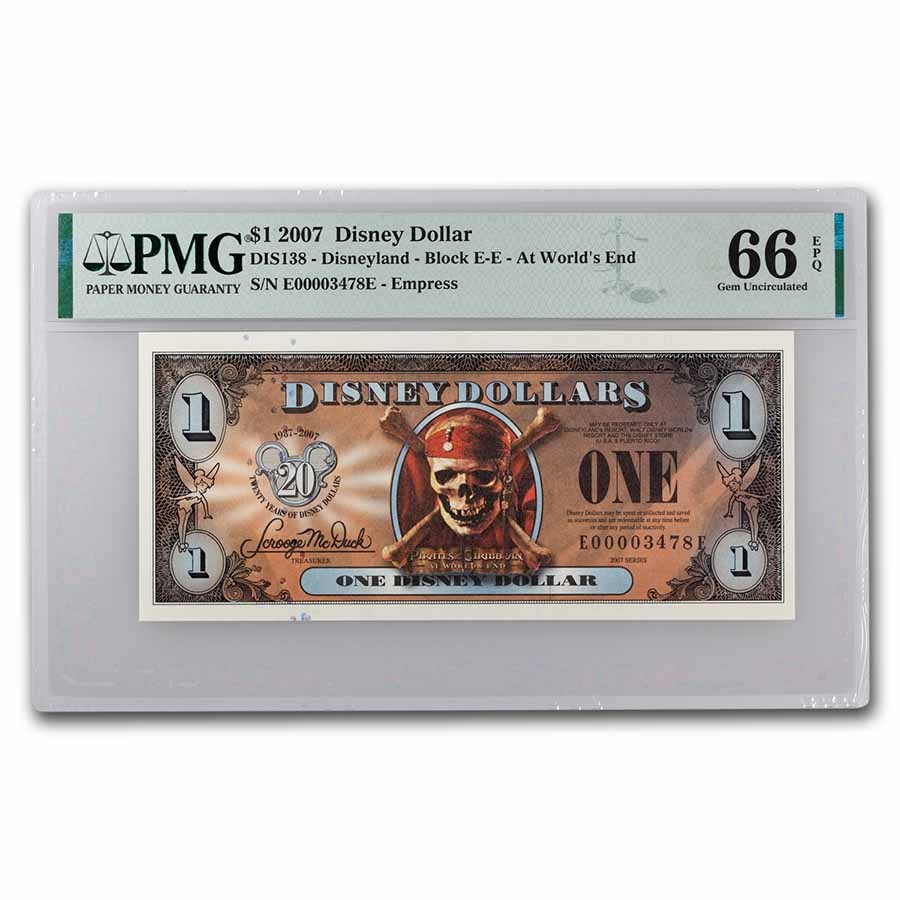 Protect your newest investment by storing in one of our security safes.