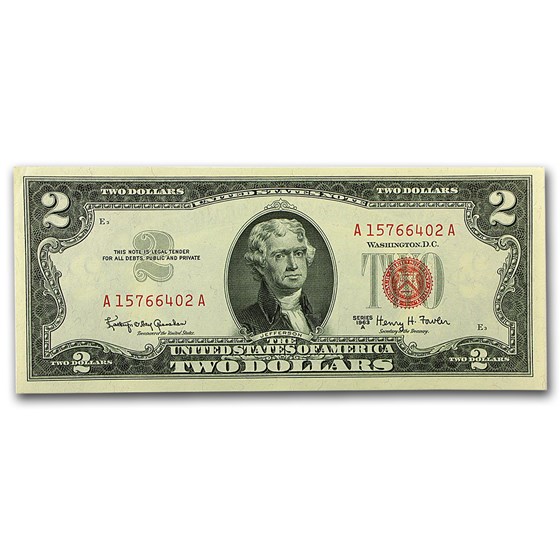 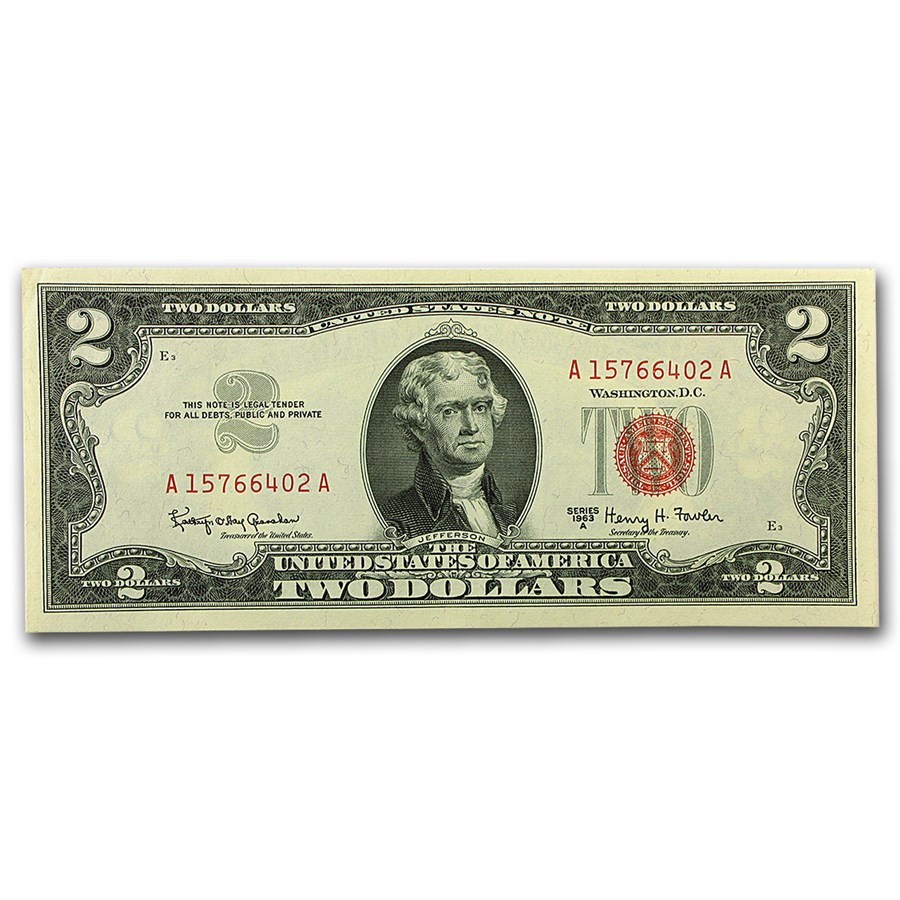 Product Details
Product Details
These Series 1963-A $2 United States Notes were the last of this type printed in this denomination. A relatively low printing of 3.2 million makes this a modern rarity.

That was a nice crisp note exactly what I ordered.